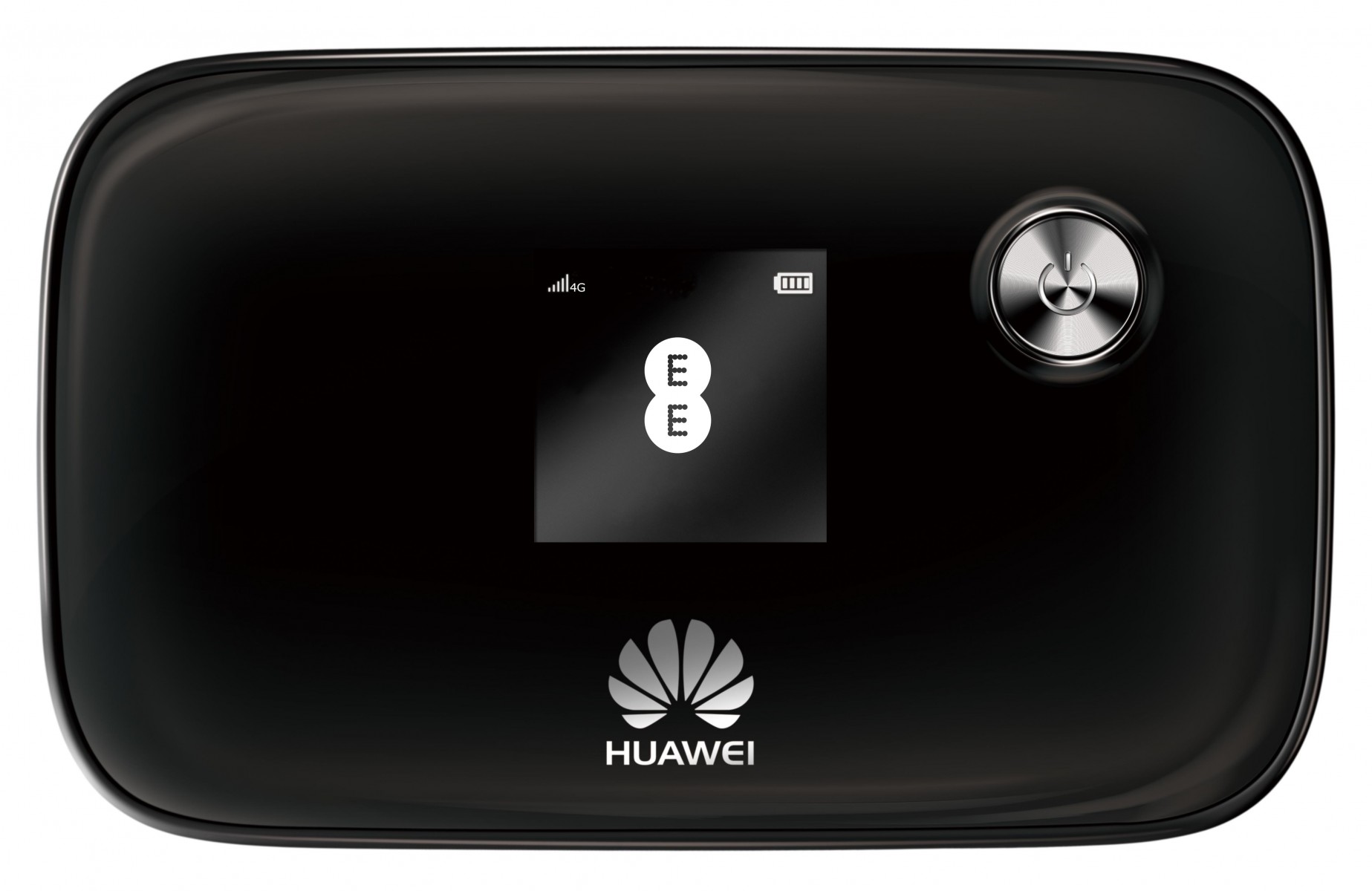 The launch of the Huawei E5776 mobile WiFi follows EE's recent announcement that it is doubling its 4G speeds. The arrival of this CAT4 device will allow customers to take full advantage of the EE double-speed 4G network, going live in June, and experience some of the fastest speeds for superfast mobile browsing on laptops or tablet computers.

Paul Jevons, Director of Products and Devices, EE, said: "We're pleased to be launching our first next generation 4G device. With this device, not only will customers get amazing Superfast 4GEE speeds today, but they'll also benefit from an even greater experience when we double the speeds on our network, which will be rolling out this summer."

Rhys Saunders, Sales Director at Huawei Device, said: "We are delighted to be developing and rolling out the very latest 4G mobile technology with EE in the UK. The Huawei E5776 mobile WiFi means all manner of connected devices can take advantage of the new superfast network speeds EE is making available in the UK."

The Huawei E5776 WiFi will be available free on EE's range of existing 4GEE Mobile Broadband plans, starting at £12.99 per month with 1Gb data. The device will also be available on a variety of business plans.

In addition to superfast speeds, consumers with a Huawei Wifi E5776 Wi-Fi on a 4GEE plan will also benefit from:

4G from EE is the first and only superfast 4G service in the UK, and will cover the homes and businesses in 80 towns and cities – 55% of the UK population – by the end of June. Double-speed 4G will be introduced to the following ten cities by summer: Birmingham, Bristol, Cardiff, Edinburgh, Glasgow, Leeds, Liverpool, London, Manchester and Sheffield.

1 Subject to 4G coverage. Coverage be checked on the EE website:https://explore.ee.co.uk/coverage-checker

EE is the most advanced digital communications company in Britain, providing mobile and fixed-line services to 27 million customers, and is the first company in the UK to provide 4G mobile services alongside fixed-line fibre.

EE is the company that runs the Orange, T-Mobile and EE brands in the UK.