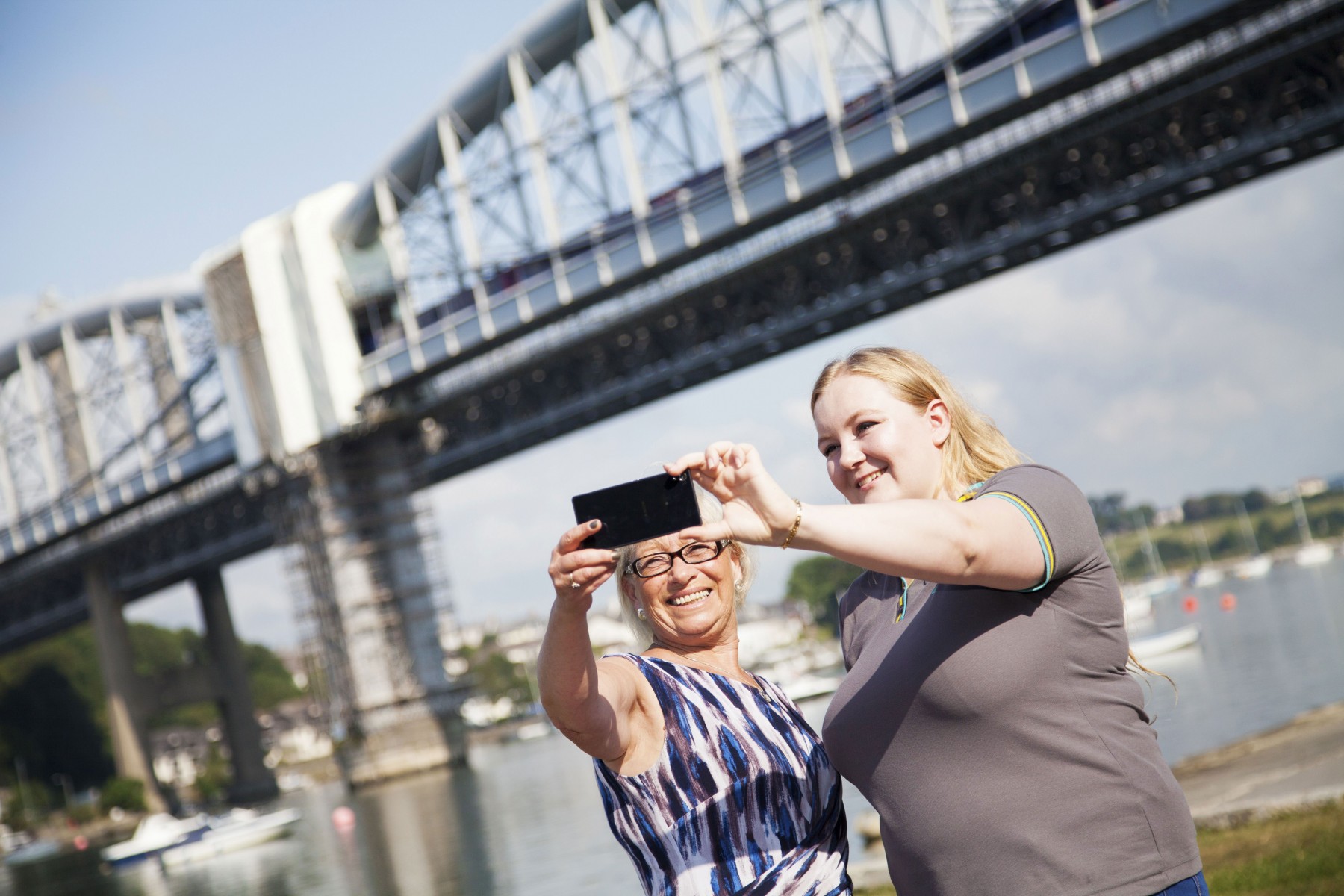 31st July 2014 – EE today announced that 4G is available to customers in Cornwall for the first time. Saltash, a town of 15,000 people next to the river Tamar, is the first Cornish town to be covered by 4G and is EE’s 250th 4G town, alongside more than 2,500 villages and small towns.

21 new 4G towns have been switched on today, including many rural towns in Scotland, Northern Ireland and the South West, East Midlands, and North West of England. The focus on bringing superfast connectivity to communities traditionally underserviced by mobile and fixed telecommunications services continues.

Olaf Swantee, EE CEO, said: “This is a landmark in our work to bring superfast mobile internet to as many people in as many places as possible. We know the benefits that 4G offers to consumers and businesses, and we’re investing heavily in areas that have not previously had good mobile or fixed line coverage where those benefits can have an ever greater impact.”

Earlier this year, EE was ranked number one mobile network in across the UK following comprehensive independent testing from RootMetrics®.