BAFTA GAMES AWARDS HANDS CONTROL OVER TO GAME FANS, AS IT UNVEILS NEW EE GAME OF THE YEAR AWARD VOTED FOR BY THE PUBLIC
Newsroom

BAFTA GAMES AWARDS HANDS CONTROL OVER TO GAME FANS, AS IT UNVEILS NEW EE GAME OF THE YEAR AWARD VOTED FOR BY THE PUBLIC 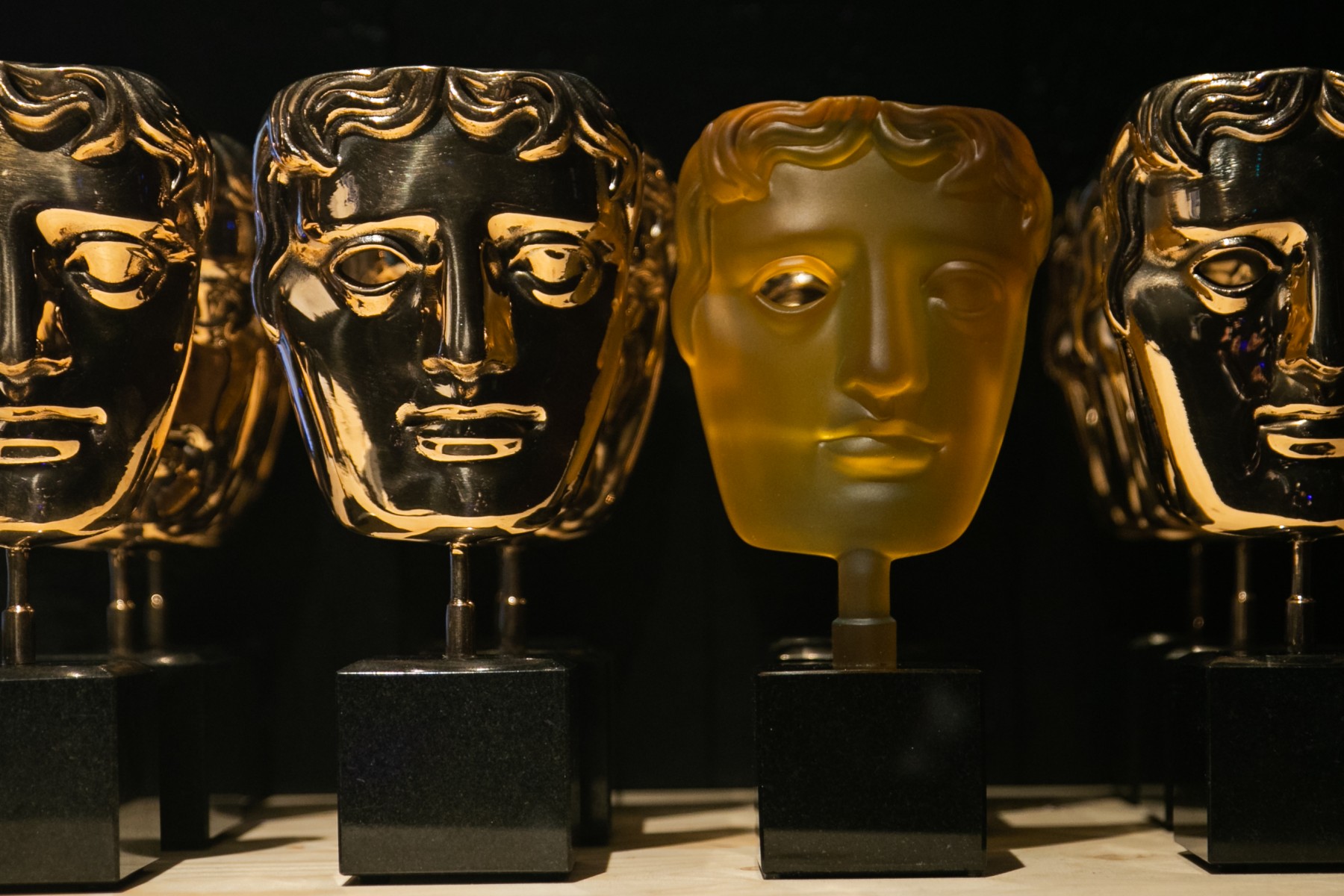 A brand new award, which will be the only category to be voted for by the public, is being introduced to the British Academy Games Awards 2021.

BAFTA and EE will give the public the chance to vote for their favourite game of the year, with the introduction of the all-new EE Game of the Year category. Brought to fans by EE, the UK’s number one network for gaming, the new award will be decided by the global community of games fans from a shortlist of the biggest titles, before being revealed at the BAFTA Games Awards.

The jury panel, comprised of games experts*, and chaired by Dr Jo Twist OBE, chair of the BAFTA Games Committee, met via video conference to deliberate, debate and decide upon the six nominees from a longlist of games. The hotly contested shortlist will be announced later this month, as the vote opens to the public.

Kieran Holmes-Darby, EE Game of the Year juror and Co-Founder & CGO at EXCEL ESPORTS, said: “I am thrilled to join the jury for the first ever EE Game of the Year Award. Over the past year, we’ve seen more people than ever playing video games and getting in on the action. It’s great that gaming fans have a voice and are able to choose the title that pushed all the right buttons for them this year.”

Emma Baehr, Executive Director of Awards & Content at BAFTA said: “We are delighted to be working with EE once again on the BAFTA Games Awards in 2021, this year working together to bring an exciting new category to the ceremony. Games have been an ever-increasing popular art form in supporting and entertaining the nation throughout the lockdown period and we’re looking forward to handing the reigns over to the public to vote for their favourite in the EE Game of the Year Award.”

Pete Jeavons, Marketing Communications Director at BT and EE, said: “More so than ever, gaming has provided entertainment, escapism and connection over the last year during what has been a tricky time. With that in mind, we’re thrilled to be giving the public their say in selecting this year’s EE Game of the Year Award. As the UK’s number one network for gaming, we’re in the business of keeping our customers a step ahead and connected to the things that they love most – and this year, fans will be closer to the award than ever before, with the power to vote for their favourite game of the year”.

Jane Douglas, Writer, video producer and presenter at Outside Xbox

Kirk McKeand, Editor at The Gamer