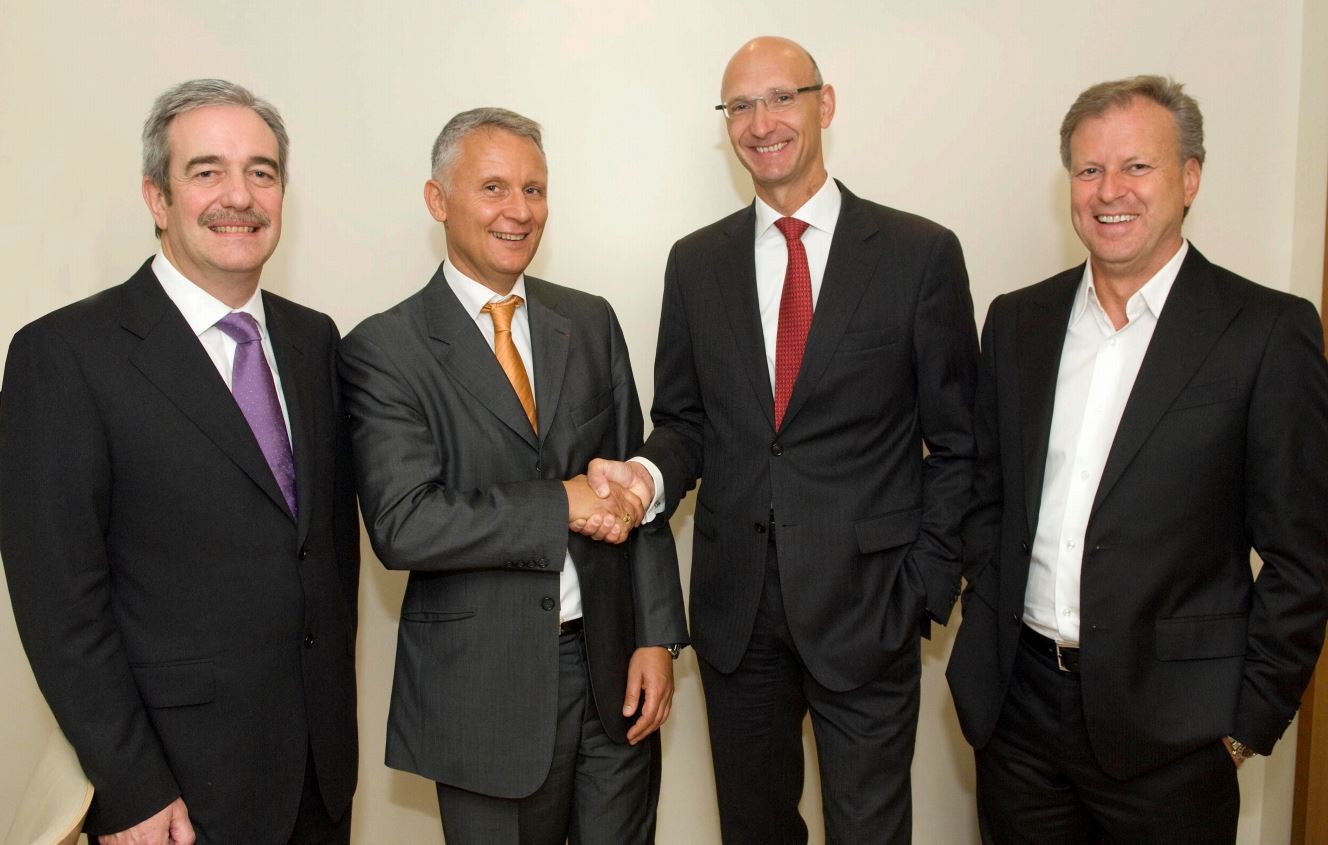 Deutsche Telekom and France Telecom today signed the final agreeement to combine their UK operations, T-Mobile and Orange, into a 50:50 joint venture company.

Deutsche Telekom and France Telecom today signed the final agreeement to combine their UK operations, T-Mobile and Orange, into a 50:50 joint venture company.

Now that the confirmatory due diligence has been completed, this binding agreement confirms the terms of the transaction announced on 8 September 2009.

Completion is conditional upon approval by the relevant authorities and remains expected in the first half of 2010 as previously indicated.

The agreement is subject to the approval of the Supervisory Board of Deutsche Telekom and the Board of Directors of France Telecom.

Timotheus Höttges, CFO of Deutsche Telekom, said: "This joint venture is based on the full commitment of Deutsche Telekom and France Telecom to a long term partnership. I am very pleased to say that the spirit of this partnership is reflected in the way we conducted and concluded our talks. Our joint venture, which has now passed a major milestone, will set new standards in the UK mobile sector."

Gervais Pellissier, deputy CEO of France Telecom in charge of Group Finance & Information Systems, said: "The relative terms of the transaction as announced on 8 September were fully confirmed. I would like to stress the excellent cooperation between the teams of Deutsche Telekom and France Telecom, which enabled us to deliver on the timing and process objectives which we set out in September. This is an important step towards our objective of establishing an excellent platform to deliver operational synergies and offer innovative and high quality services to our customers."