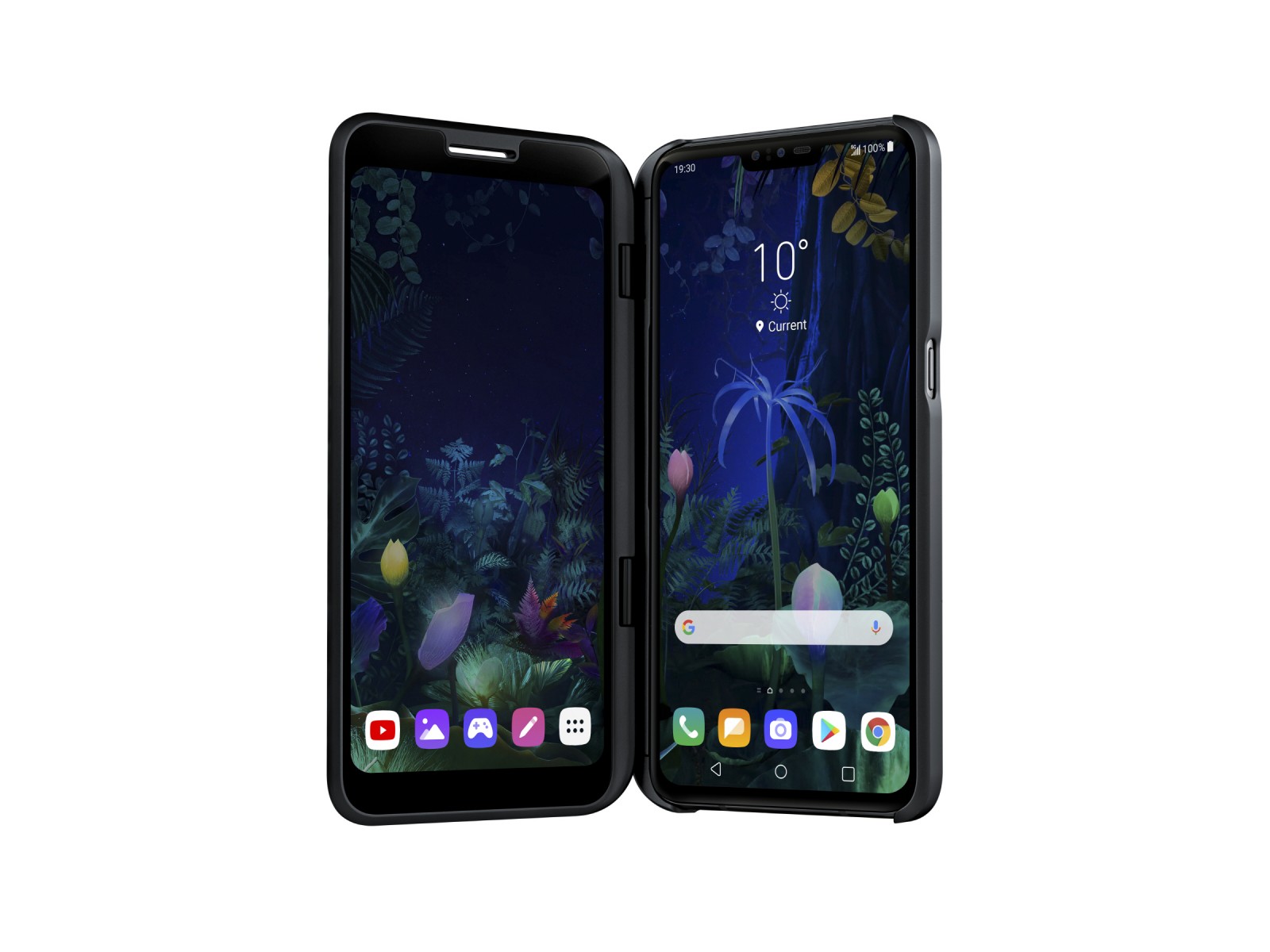 EE, the UK’s number one mobile network and part of BT Group, today announced it has partnered exclusively with LG to bring the V50ThinQ 5G -LG’s first 5G smartphone - to UK consumers later this year.

The V50ThinQ 5G will feature a 6.4-inch QHD+ OLED FullVision Display with 19.5:9 aspect ratio and offers users a heightened sense of immersion whether they’re viewing a video or gaming over EE’s 5G network. The smartphone is also equipped with an AI display engine that protects against eye fatigue, automatically changing colour and brightness levels according to the surrounding environment. With DTS:X technology, LG V50ThinQ 5G will allow users to experience surround sound that enhances the quality of audio content to create a realistic soundscape with suburb clarity and depth.

EE is switching on 5G sites in 16 UK cities in 2019. The first launch cities will be the UK’s four capital cities – London, Cardiff, Edinburgh and Belfast – and Birmingham and Manchester.

Marc Allera, CEO of BT’s Consumer division, said: “Our exclusive partnership with LG to launch the new V50ThinQ 5G in the UK will let EE customers be among the first in the world to get their hands on this amazing 5G smartphone. We’ll be launching 5G across 16 UK cities this year and EE customers with the V50ThinQ 5G will get to experience the increased speed and reliability that 5G has to offer and can stay connected wherever they go with the UK’s biggest and fastest 4G network.”

Andrew Coughlin, Head of Mobile at LG UK, said: “We are delighted to be working with EE to offer consumers the ability to enjoy all 5G has to offer as soon as the service becomes available. The ground-breaking LG V50ThinQ 5G has been carefully crafted to exceed expectations, providing an exceptional user experience offering uncompromising reliability, as well as allowing users to access high-quality content at 5G speed.”

For customers wanting to find out more about the LG V50ThinQ 5G exclusively on EE, they can register their interest at www.ee.co.uk/5g where further information on pricing and availability will be announced at a later date.

The LG Electronics Mobile Communications Company is a global leader and trend setter in the mobile and wearable industry with breakthrough technologies and innovative designs. By continually developing highly competitive core technologies in the areas of display, camera optics, audio and battery. LG creates handsets and wearables that fit the lifestyles of a wide range of consumers all over the world. LG is seeking to provide a mobile experience that extends beyond the scope of traditional smartphones. For more information, visit www.LG.com/uk.