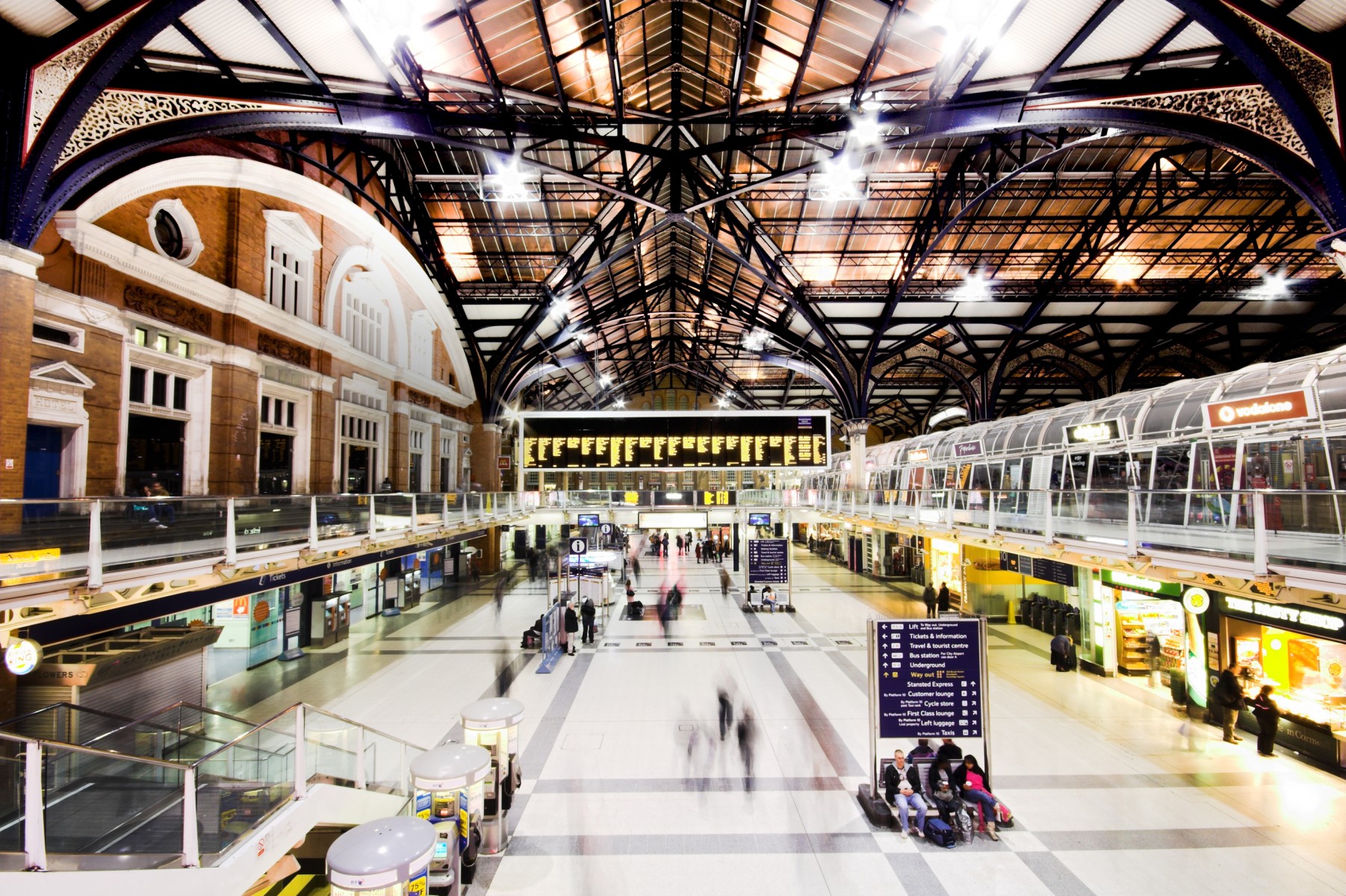 EE has today announced significant upgrades to its mobile network across key commuter routes in and out of London. In the past year, EE has built nearly 70 new 4G sites and upgraded dozens more across multiple lines in London to provide an unrivalled mobile experience to workers and visitors returning to the city.

EE has improved connectivity on seven sections of the route between London Euston and Birmingham New Street and six between London Victoria and Brighton. Other lines to see upgrades include London Paddington to Reading, and London Liverpool Street to Chelmsford. The improvements across all lines build on EE’s existing performance leadership across all eight commuter routes tested by RootMetrics last year*.

EE has also boosted performance on key lines used by travellers to and from the UK ahead of any easing of restrictions on international travel this summer. This includes the first in-tunnel 4G coverage on the HS1 line between St Pancras International and Ashford International, which will be extended to deliver coverage throughout all tunnels later this summer. Improvements have also been made on key sections of rail lines to London’s Heathrow, Stansted and Gatwick airports.

In addition to boosting connectivity on commuter routes, EE has upgraded its mobile network in some of London’s busiest rail stations during the pandemic. EE has more than doubled its network capacity at London Euston, London Liverpool Street and City Thameslink stations, as well as enhancing its mobile network at London Victoria, London Kings Cross and Charing Cross. The upgrades will provide travellers with extra capacity to seamlessly stream, game or work whilst on the move.

David Salam, Director of Mobile Networks, EE said: “We’ve made huge improvements to key routes in and out of London to keep our customers connected as restrictions begin to ease and the number of workers and visitors returning to the city increases. Whether listening to music or podcasts, streaming the latest movies, or gaming with friends, our network has been built and upgraded to ensure seamless connectivity on commutes and at London’s busiest rail hubs.”

EE customers will continue to benefit from a recent contract renewal to provide connectivity on the London Underground platforms. Customers will also be able to access the free WIFI coverage which includes many underground station halls.

Work on the lines into the heart of London consist of 69 new sites and over 35 upgraded sites to date, and form part of wider efforts to improve mobile coverage across large parts of the UK’s railway estate. Station upgrades have been largely delivered over in-building DAS (Distributed Antenna Systems) technology and in some cases reconfigured to work over 2 x 2 MIMO (multiple input multiple output) antenna which enhance performance.

*Rankings based on RootMetrics Transit Line RootScore Reports, 2020. Awards are not an endorsement. Experiences may vary. Visit www.rootmetrics.co.uk.