EE brings 4G to passengers on the Jubilee line
Newsroom

EE brings 4G to passengers on the Jubilee line 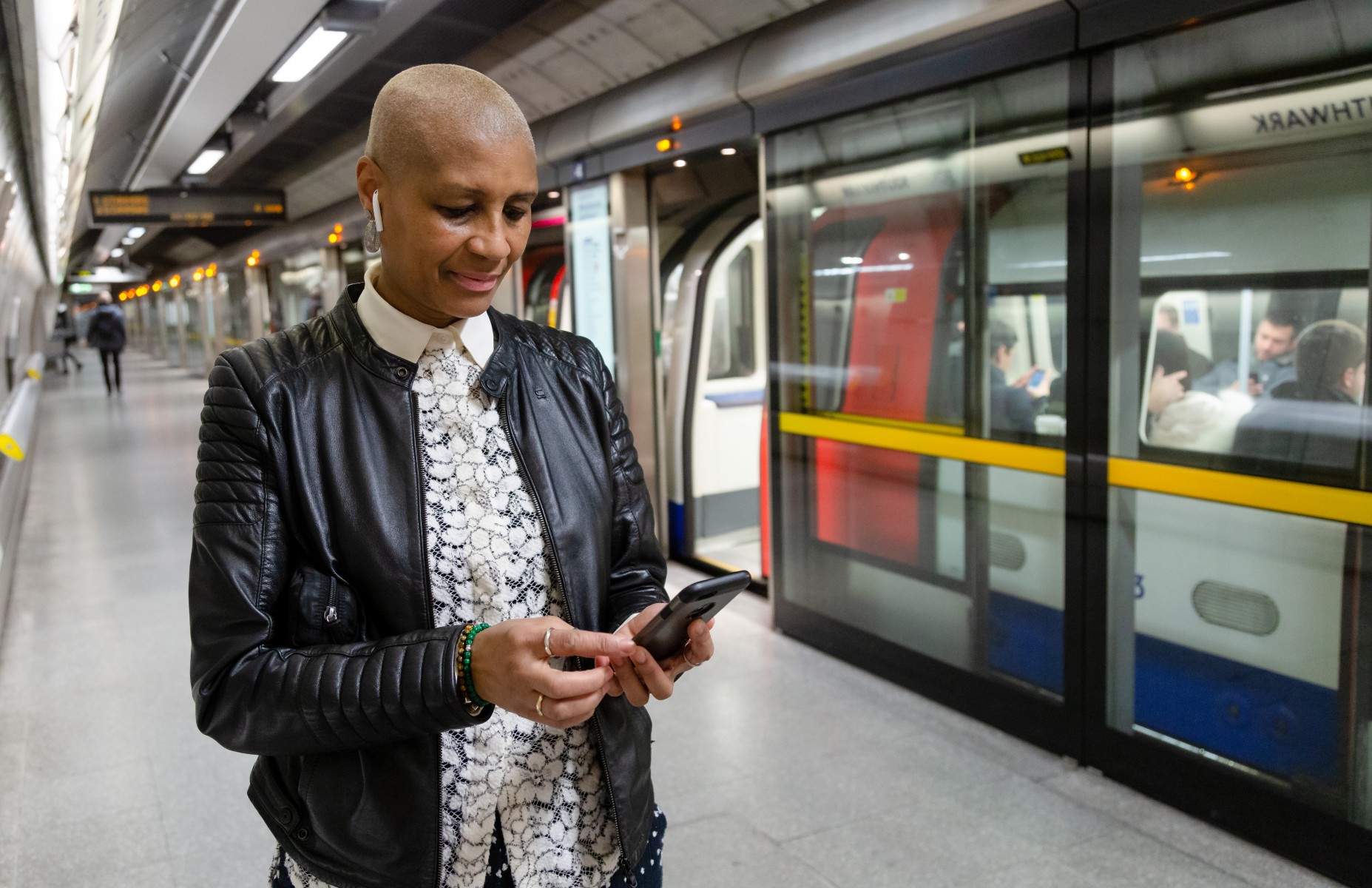 EE today announced it is switching on 4G on the London Underground for the first time as part of TfL’s 4G pilot on the Jubilee Line.

The Transport for London (TfL) pilot will bring 4G connectivity to millions of customers on the eastern half of the Jubilee Line. The pilot will cover the platforms and tunnels between Westminster and Canning Town, enabling EE customers to stay connected to information and entertainment on the underground for the first time.

The pilot service will cover ticket halls and corridors within stations along this section of the Jubilee line, with the exception of London Bridge and Waterloo stations. TfL is now looking at extending the pilot to cover the remaining platforms and tunnel sections of the Jubilee line by the end of the year.

Marc Allera, CEO of BT’s consumer division, said: “This is a big step for both connectivity, and for London. We’re looking forward to seeing how our customers use 4G on the Underground – it’s a big step forward for keeping entertained, and keeping in touch. We know how valuable that is, and this switch on aims to pave the way for a wider rollout across the Underground.”

Shashi Verma, Chief Technology Officer at TfL, said: “We are delighted to have delivered this pilot of 4G mobile signal on the eastern end of the Jubilee line. This has been very complex work to install the necessary equipment to allow our customers to be able to get phone reception within our tunnels while keeping the stations open and operational.

“We are now looking at extending the pilot to cover the entire Jubilee line by the end of the year, as well as award our wider concession to all the whole Underground network to be connected in the future.”

As part of a pilot with the other main network providers, the service will go live on Tuesday 17th March 2020, and will be available to customers of all of EE’s mobile virtual network operator (MVNO) partners, as well as BT Mobile, PlusNet Mobile and business customers.

The pilot aims to pave the way for a wider network rollout across all of the Underground in the coming years, providing network signal to the 5 million commuters that use the service every day.