EE Film Club launches: A blockbuster film every week for all customers for just £1
Newsroom 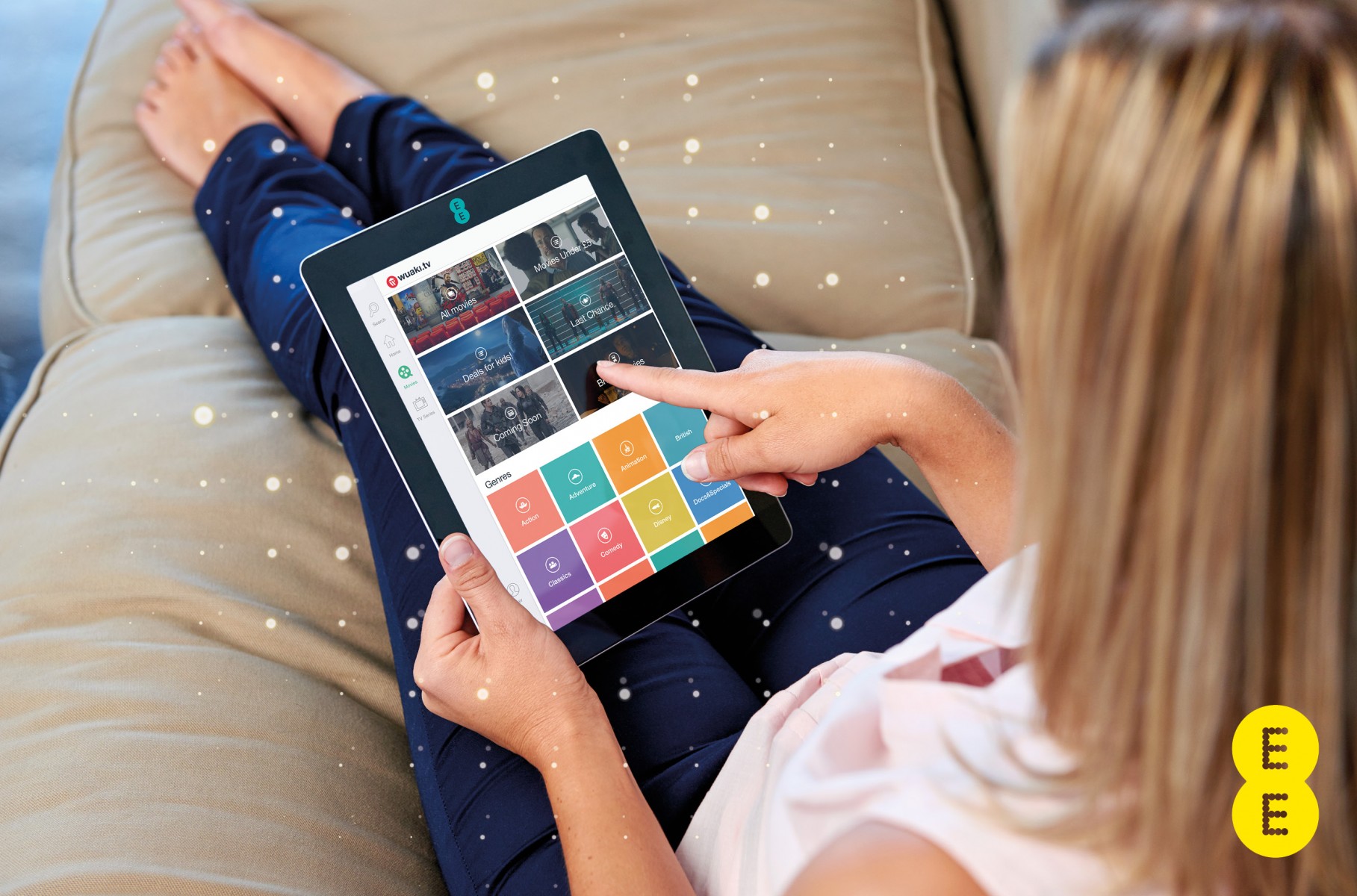 EE Film Club launches: A blockbuster film every week for all customers for just £1

London, Wednesday 18 March 2015 – EE, the UK’s most advanced digital communications company, has announced that all new and existing customers – on EE, Orange, T-Mobile and broadband plans – will have access to a blockbuster film rental every week for just £1 with leading digital entertainment streaming service Wuaki.tv. EE Film Club launches on 30 March and forms part of EE’s commitment to put its customers first and become number one for service. Customers will be able to choose from a wide range of films – including new releases – via the Wuaki.tv app and desktop platform across all compatible devices1.

YouGov research, commissioned by EE, shows that the appetite for digital entertainment is growing:

Pippa Dunn, Chief Marketing Officer at EE, said: “More people than ever before are downloading and streaming movies so they can watch at home or on the go. With 1 in 3 UK adults enjoying digital entertainment every week - and this number is only going to grow - our viewing habits are clearly evolving. This reaffirms our commitment to put customers first as we deliver a series of new offers in 2015. The new weekly £1 film offer launches at the end of March and is set to be a box office hit with our customers.”

Wuaki.tv is Europe’s fastest growing digital entertainment streaming service offering all the latest Film & TV releases every week as well as a huge collection of classic movies and TV shows.  It is available as an app and desktop service across a number of connected devices – including smartphones, tablets, games consoles and smart TVs – and users can easily watch mobile content on their main TV via a connected streaming device such as the newly launched EE TV box.

Customers can take advantage of the EE £1 film offer each week from 30 March by texting ‘film’ to 141 to receive a promotional code which can be redeemed Monday to Wednesday at the Wuaki.tv check out. Texts cost 35p and users have 48 hours from redemption to watch their film rental.

Vincent Petersen, UK Country Director at Wuaki.tv, said: “Wuaki.tv launched in the UK less than two years ago and we have already seen phenomenal growth in our customer base as mobile device streaming soars. We know that almost a third of our customers already stream their movies to mobile and tablet devices highlighting that EE and Wuaki.tv are perfect partners.”

The offer is available to all customers on EE, Orange, T-Mobile and broadband plans.

1. Wuaki.tv’s content can be streamed to compatible internet-connected PCs, laptops, gaming consoles, tablets, smart phones and Smart TVs. Wuaki.tv content streamed on a mobile, tablet or laptop can easily be connected to a TV using a connected streaming device such as EE TV or Google Chromecast.

2. The majority of new releases and all other film rentals will be available from launch as part of the £1 EE Film Club customer offer