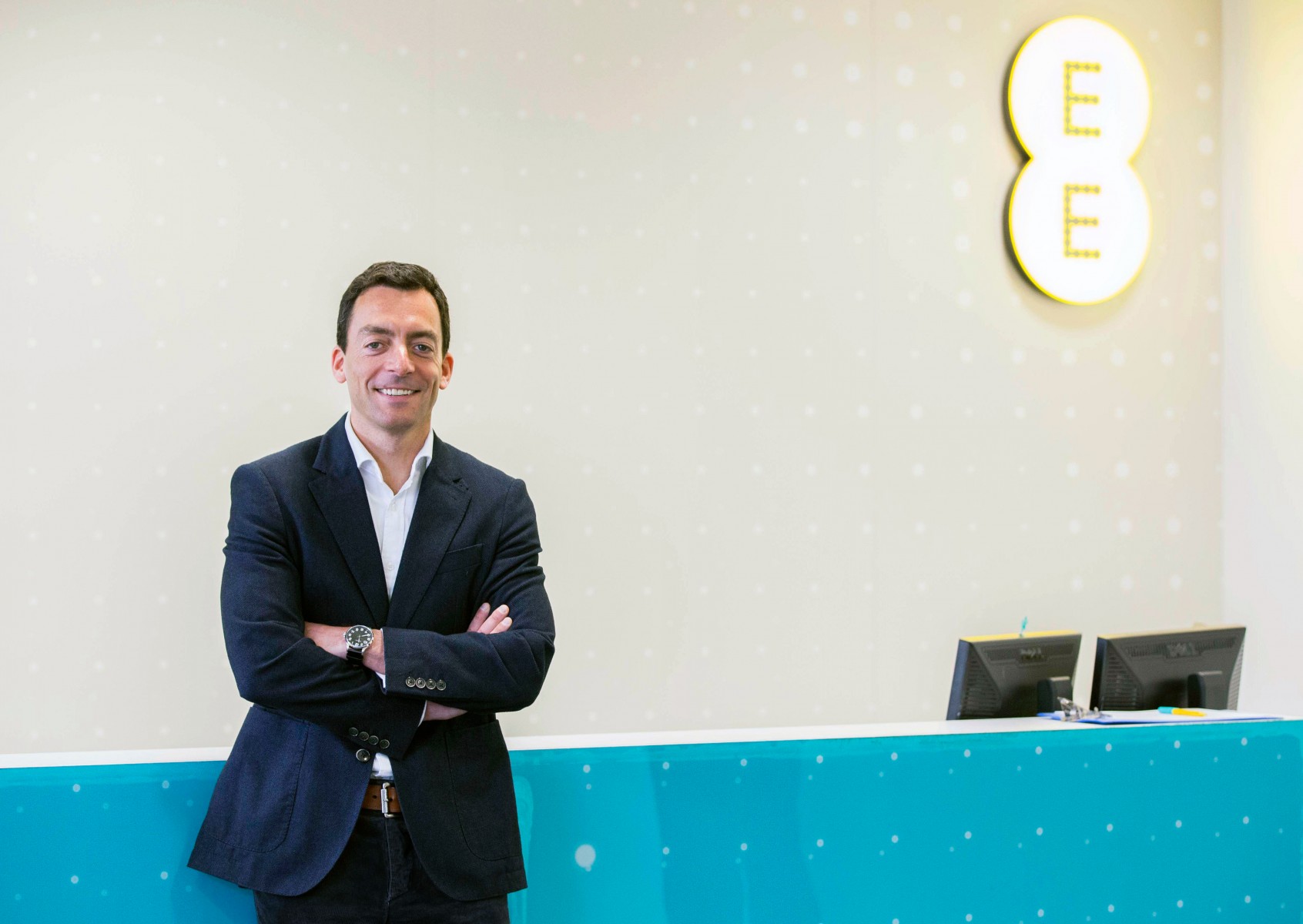 EE, the UK’s biggest mobile operator and part of the BT Group, has announced a major boost to customer service with the on-shoring of 600 customer service roles, meaning all EE customer calls are answered here in the UK and Ireland by the end of the year.

The boost is part of CEO Marc Allera’s new plans to drive improvements to the EE customer experience with more UK customer service roles, while growing 4G coverage with the aspiration of taking 4G to the very edges of the UK.

The investment in coverage will focus on filling in outdoor ‘notspots’ in current 4G areas, and expanding 4G coverage from a UK-leading position of 60% landmass today towards an objective of 95% by 2020 – further than any mobile network has ever gone. EE is challenging the mobile industry to measure vital coverage metrics by UK geography, rather than the outdated population score used today.

“For the average smartphone user, not-spots aren’t tolerated and 2G doesn’t deliver what they need. Customers want 4G speeds everywhere they go, and mobile operators are too used to saying ‘no’ to new coverage. Today,  I’m saying ‘yes’, with an ambition to go further than any operator has ever gone, and with the ultimate aim of covering the whole UK with 4G.

The onshoring of customer service roles will create 600 new jobs in the UK and Ireland.

More than 100 roles will be created in Merthyr, North Tyneside, Plymouth and Ireland by the end of June 2016, when all EE Pay Monthly customer calls will be handled onshore. The locations of the remaining 500 jobs, providing service for EE Pay as You Go and Home customers, will be announced throughout the second half of 2016.

EE has already boosted customer satisfaction and cut complaints by 50% through an onshoring programme that’s seen more than 1,400 jobs created in the UK and Ireland since 2014. The investment in a further 600 UK and Ireland service roles will provide the best possible service for EE customers, and supports EE’s commitment to becoming number one mobile operator for customer service in the UK.

As part of EE’s commitment to delivering the best 4G coverage in the most remote parts of the UK, superfast 4G mobile was switched on today in Shetland and the Isles of Scilly – almost 1,000 miles apart, at opposite ends of the UK – enabled by the fibre broadband links that BT has deployed.

At launch, 4G was used only for data connections, with customers moving  to 3G while on a call.  Now, EE is rolling out 4G Calling (VoLTE) across the UK to enable both voice and data over 4G. This will ensure customers get superfast 4G data speeds while on calls and that customers can make calls in new areas of the network that are 4G-only. 4G Calling is already live in London, Birmingham, Bristol, Manchester, Edinburgh, Glasgow, Belfast, Leeds and Newcastle, and will be switched on across the rest of the network by July.

Policy reform will be necessary to building and maintaining such a widespread mobile network. This includes: ensuring that proposed changes to the Electronic Communications Code support operators’ coverage ambitions; that all parts of the UK build on the recent positive announcements on planning changes for England; and that industry, Government and Ofcom work together to improve network operators’ financial incentives to invest. EE will continue to consult Government and Ofcom on these issues.