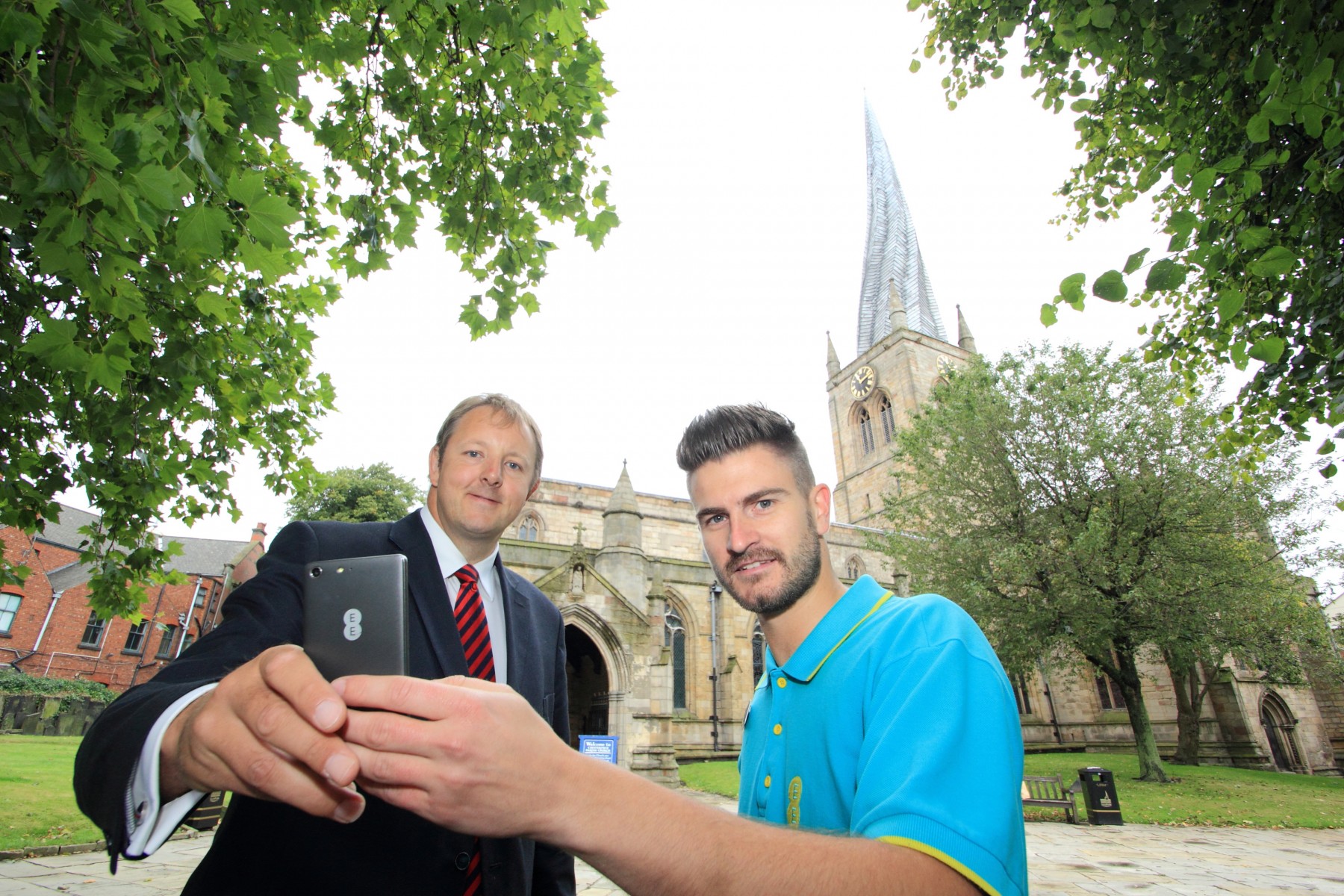 28th August 2014 – EE today announced that 4G is available to customers in 13 additional large towns across the UK. From Dalkeith in Midlothian, to the Prime Minister’s constituency of Witney, over 300,000 more people can now enjoy the benefits of superfast mobile internet.

As the roll out of 4G from EE continues, more and more communities that are traditionally underserviced by mobile and fixed telecommunications services are getting access to superfast broadband for the first time.

David Cameron, Prime Minister and MP for Witney, said: “The arrival of EE’s 4G mobile services in Witney is a huge boost for local companies and people living in the area. Now the latest generation of mobile technology has arrived, Witney is now an area where it is even more attractive to live, to work and to do business. The arrival of 4G makes this part of Oxfordshire one of the best connected areas in the UK.”

Olaf Swantee, EE CEO, said: “4G is now a well-known and well understood technology, with businesses and communities increasingly demanding 4G coverage because they see the significant economic benefit. Our fast, nationwide rollout continues, with hundreds of new sites being switched on every month to bring 4G to more places, often giving people a fast broadband experience for the very first time.”

Earlier this month, EE was ranked number one mobile network in the UK following comprehensive independent testing from RootMetrics®.