EE Named UK's No. 1 Network For Gaming as 5G is Switched on in 13 New UK Towns
Newsroom

EE Named UK's No. 1 Network For Gaming as 5G is Switched on in 13 New UK Towns 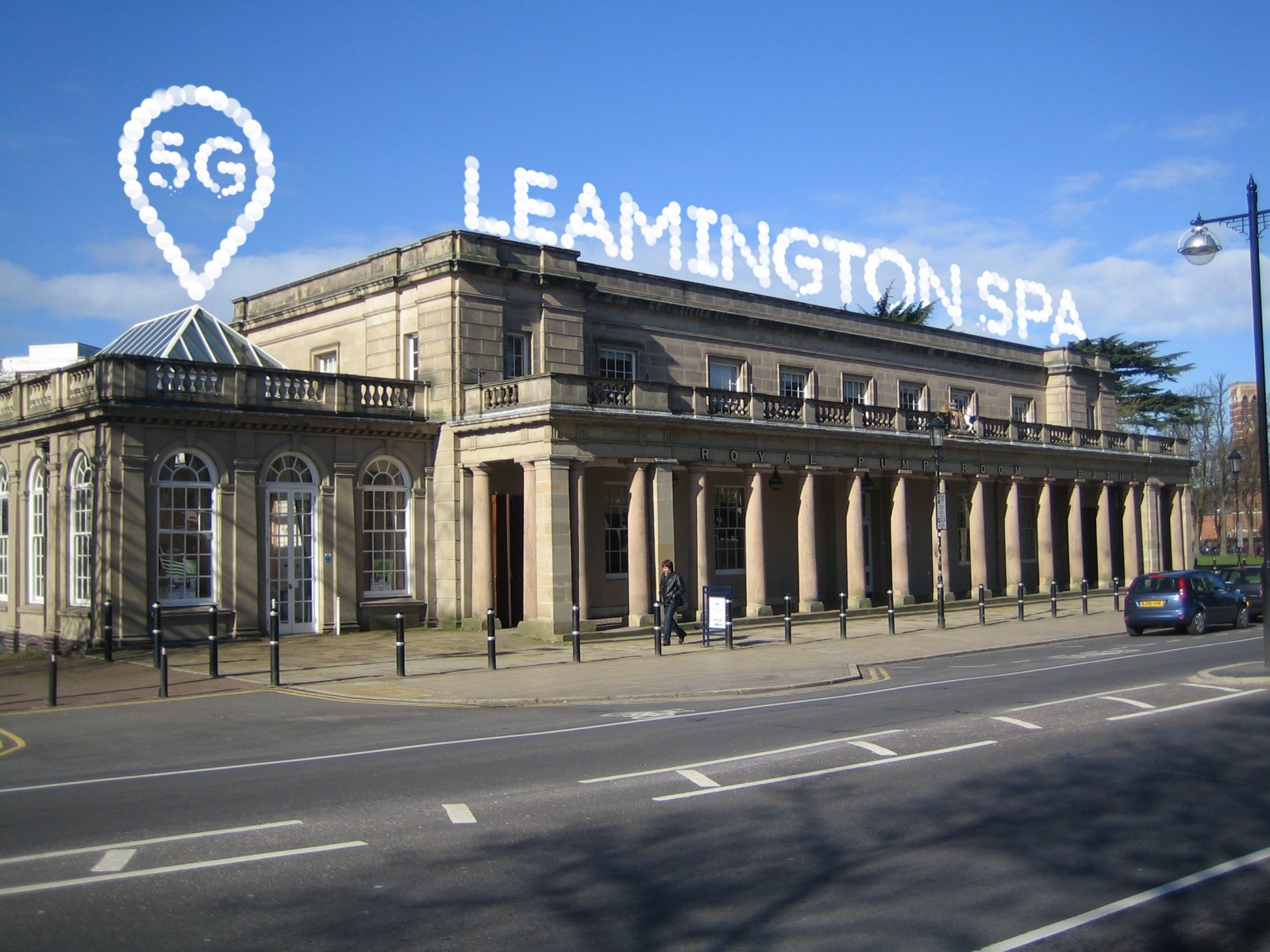 EE has today been named the UK’s No.1 network for gaming. According to the latest independent testing by RootMetrics, EE’s network recorded the fastest aggregate median download speed of any network, the lowest packet loss, and the lowest jitter during RootMetrics UK-wide testing.

Network insights from EE show increased appetite for mobile gaming. The launch of the PlayStation 5 and Xbox Series X|S in November 2020 saw peak traffic for gaming services increase by more than 50% compared to the same time the month before. Mobile traffic for PlayStation alone increased almost three-fold between October and November 2020.

Today EE announced it has switched on 5G in a further 13 towns across the UK, including Leamington Spa – home of the Silicon Spa Gaming Cluster:

Marc Allera, CEO of BT’s Consumer business, said: “Today’s recognition shows the continued investment we’re making to keep our customers connected to what matters most to them, whether that’s enjoying the latest gaming release, sharing video calls with loved ones, or online learning. Our award-winning 5G service is now available in 125 towns and cities across the UK, and our rollout continues so we can bring the best mobile experience to even more people and places.”

EE named UK’s No.1 network for gaming comes as EE is also set to imminently launch an exciting new mobile focused gaming bundle. Further details on this, including availability and eligibility – will be announced very shortly.