Apple Music is a single, intuitive app that combines the best ways to enjoy music including your music library, a revolutionary streaming music service, radio led by the flagship Beats 1 station, and playlists curated by world class music experts. Over 15 million paying subscribers globally are already listening to new music first and rediscovering old favourites with playlists including ‘Friday Feeling’, ‘Best of The Week’ and ‘Discover New Artists.’

This marks the first time that a UK operator has offered Apple Music to its customer base. The offer will be available to new and upgrading EE customers taking a pay monthly iOS or Android handset plan or SIM only plan from 1 September. Once registered, customers will be able to use their free six-month Apple Music offer on their EE mobile, as well as on iPad, Apple TV, Mac and PC.

Customers will have full access to Apple Music and can either stream their favourite songs over 4G or WiFi, or download for offline playback.

EE’s award-winning 4G network is optimised to deliver the best music streaming experience. Offering 4G coverage in more than two-thirds of the geography of the UK (more than any other), it has the most capacity and the fastest upload and download speeds. The network is also boosted by 4G+ in the UK’s busiest towns and cities, meaning that customers will continue to get a great Apple Music streaming experience on the move.

EE has committed to expanding 4G coverage to reach 95% of the UK landmass by 2020 – further than any mobile network has ever gone.

Marc Allera, CEO, EE, said: “We’re delighted to be the first UK operator to offer Apple Music, with its incredible catalogue of songs, playlists, and Beats 1 radio. As the UK’s biggest and fastest network, our focus is on bringing our customers the best 4G coverage in the most places. But we also look to bring our customers services from the best companies in the world. In Apple Music there is no doubt that we have found that, and together we’ll provide customers with an outstanding music experience on the biggest and fastest mobile network in the UK.”

The Apple Music offer will be launched with a multi-channel, multi-million pound advertising campaign, which will feature Kevin Bacon and Britney Spears.

This offer is available from 1 September to EE customers on new and upgrading pay monthly handset or SIM only plans using iOS and Android devices. Apple Music is available for free for the first six months and then charged at £9.99 per month. Customers can cancel their service at any time. To be the first to find out how to sign up for the offer, and for further information, customers should visit ee.co.uk/applemusic

EE runs the UK's biggest and fastest mobile network, having pioneered the UK's first superfast 4G mobile service in October 2012. EE was the first European operator to achieve 14 million 4G customers in December 2015. EE has around 550 shops across the UK. EE's 4G coverage today reaches more than 96% of the UK population, equal to more than 60% of the UK geography. EE plans to extend 4G to 95% geographic coverage by 2020. 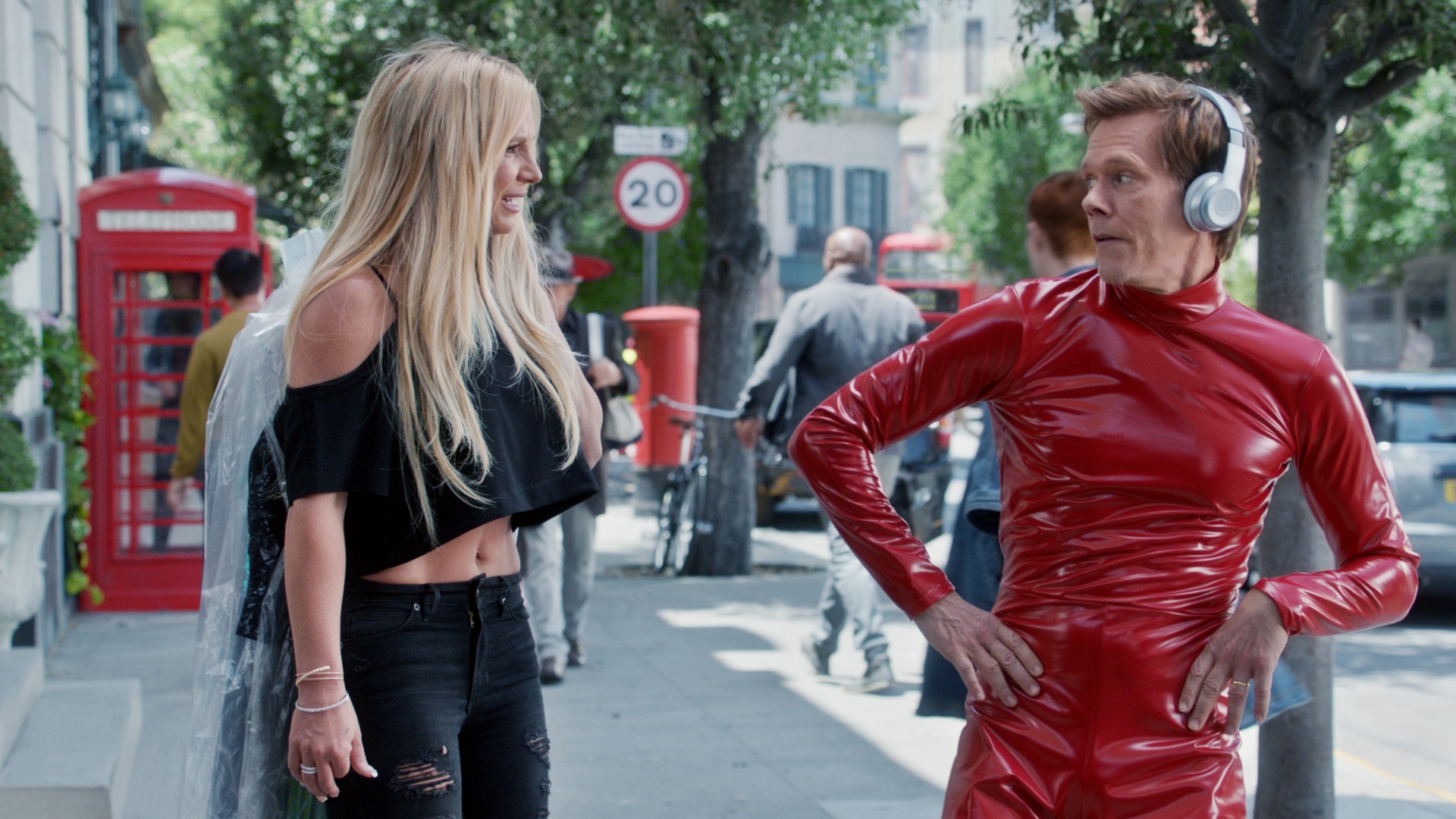