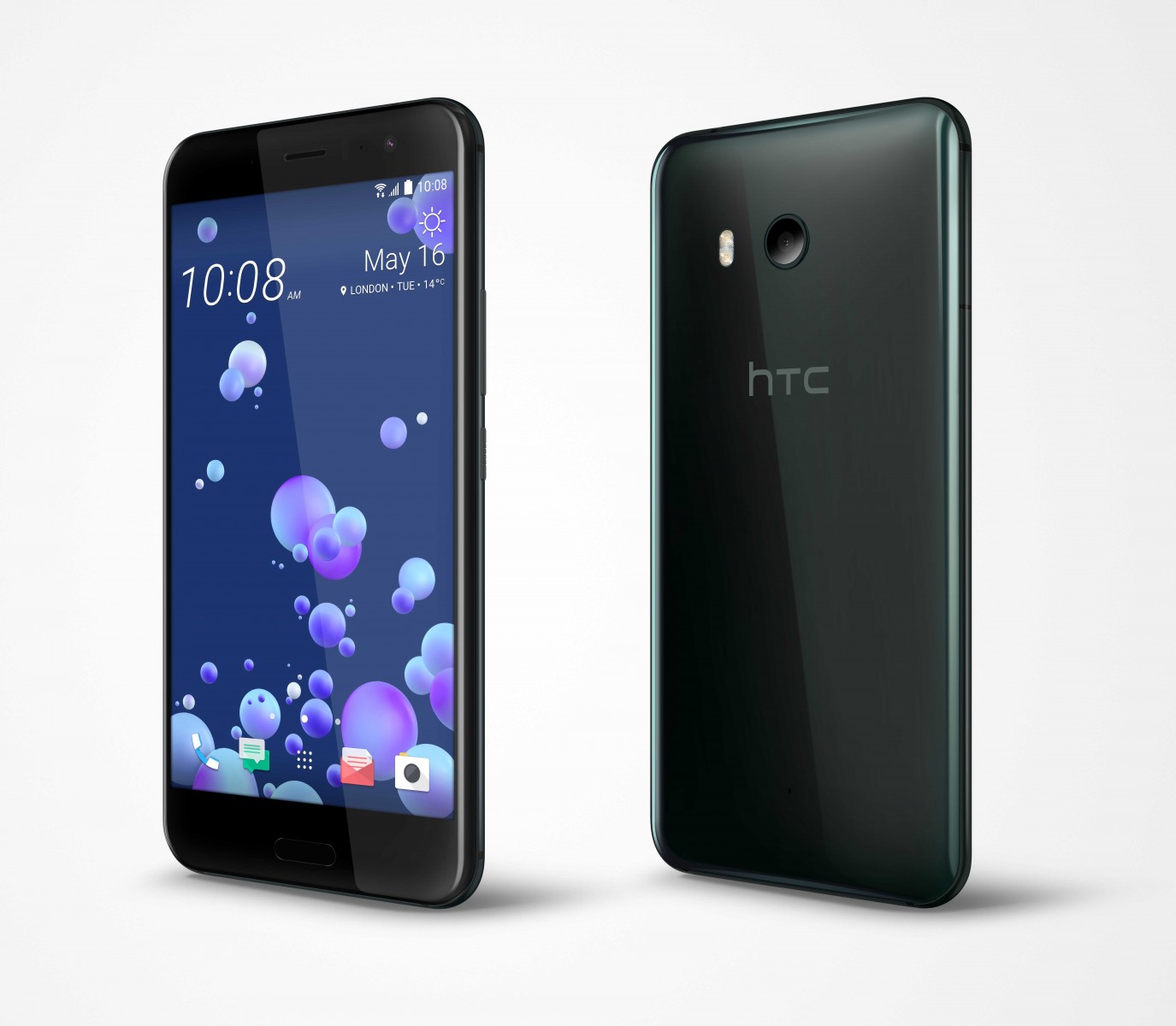 EE has announced that HTC’s new flagship smartphone, the HTC U11, is available to pre-order on its superfast 4G network from today. HTC’s new flagship smartphone is available on a wide range of 4GEE plans and is just £29.99 upfront on a £52.99 per month, 24 month 4GEE Plan, which comes with a huge data boost of 25GB for the price of just five. HTC U11 handsets purchased from the EE online shop, telesales and retail stores will support WiFi Calling and 4G Calling, allowing customers to make calls and send texts in more places across the UK.

4GEE plans come with unlimited UK minutes and texts, plus the ability to use allowances in the EU. Customers can also take advantage of three month’s free access to the BT Sport App as well as six months of Apple Music for free.

EE runs the UK's biggest and fastest mobile network, having pioneered the UK's first superfast 4G mobile service in October 2012 and was the first European operator to surpass 14 million 4G customers in December 2015. EE has more than 550 shops across the UK. EE's 4G coverage extends to 80% of the UK’s landmass (equal to more than 99% of the UK population) and EE plans to extend 4G to 95% geographic coverage by 2020.