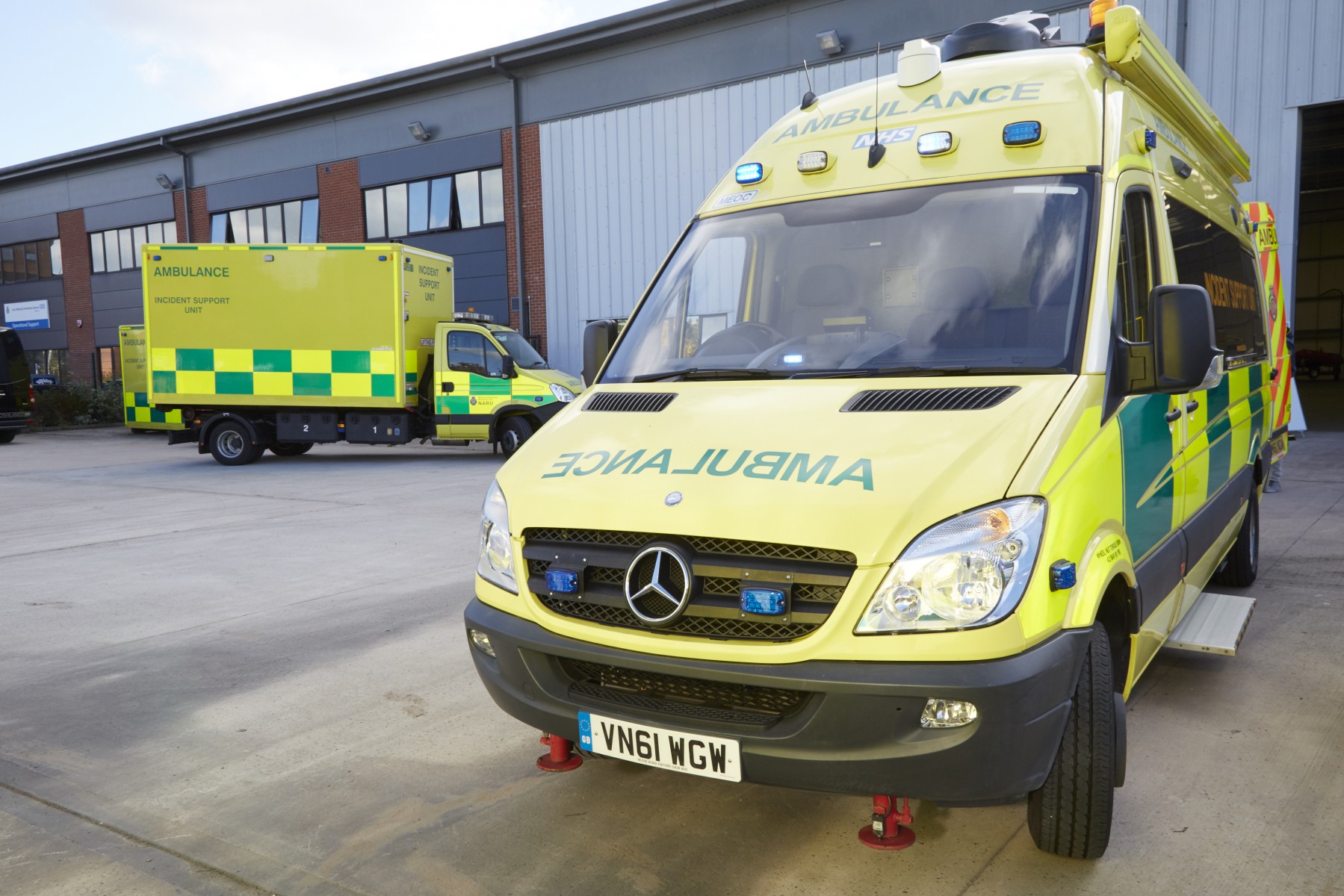 EE today announced it has been selected by the Home Office to provide Britain’s Emergency Services with a resilient national mobile network, giving 300,000 critical emergency workers access to 4G voice and data for the first time.

“We are immensely proud to be selected to deliver this vital new network for Britain’s Emergency Services. We’ve worked closely with the Police and Ambulance crews to show the power of 4G in helping save time and save lives. We will now work tirelessly to deliver a highly resilient, truly nationwide 4G network to serve all of Britain’s Blue Light and First Responder teams across the UK.”

EE has already committed to spend £1.5 billion on its network up to 2017, and will increase that investment in order to deliver the Emergency Services Network. Work to enhance and expand the EE network has already commenced in order to be ready in time for the first transitions, and existing consumer, business and public sector customers will benefit from this. The dedicated EE Emergency Services team will work closely with the current provider, Airwave, the Lot 2 service provider, Motorola, and Lot 1 delivery partner KBR, as well as all 300,000 end users to manage a smooth transition to the new 4G network.

In order to deliver the mission critical Emergency Services Network (ESN), EE will:

ESMCP is a Home Office-led, cross-departmental programme set up to provide cheaper, better and smarter communications services for the emergency services.

EE is the largest and most advanced digital communications company in Britain, delivering mobile and fixed communications services to consumers, businesses, government and the wholesale market. EE has approximately 14,000 employees and 550 retail stores, and serves more than 31 million customers across its mobile, fixed and wholesale businesses.