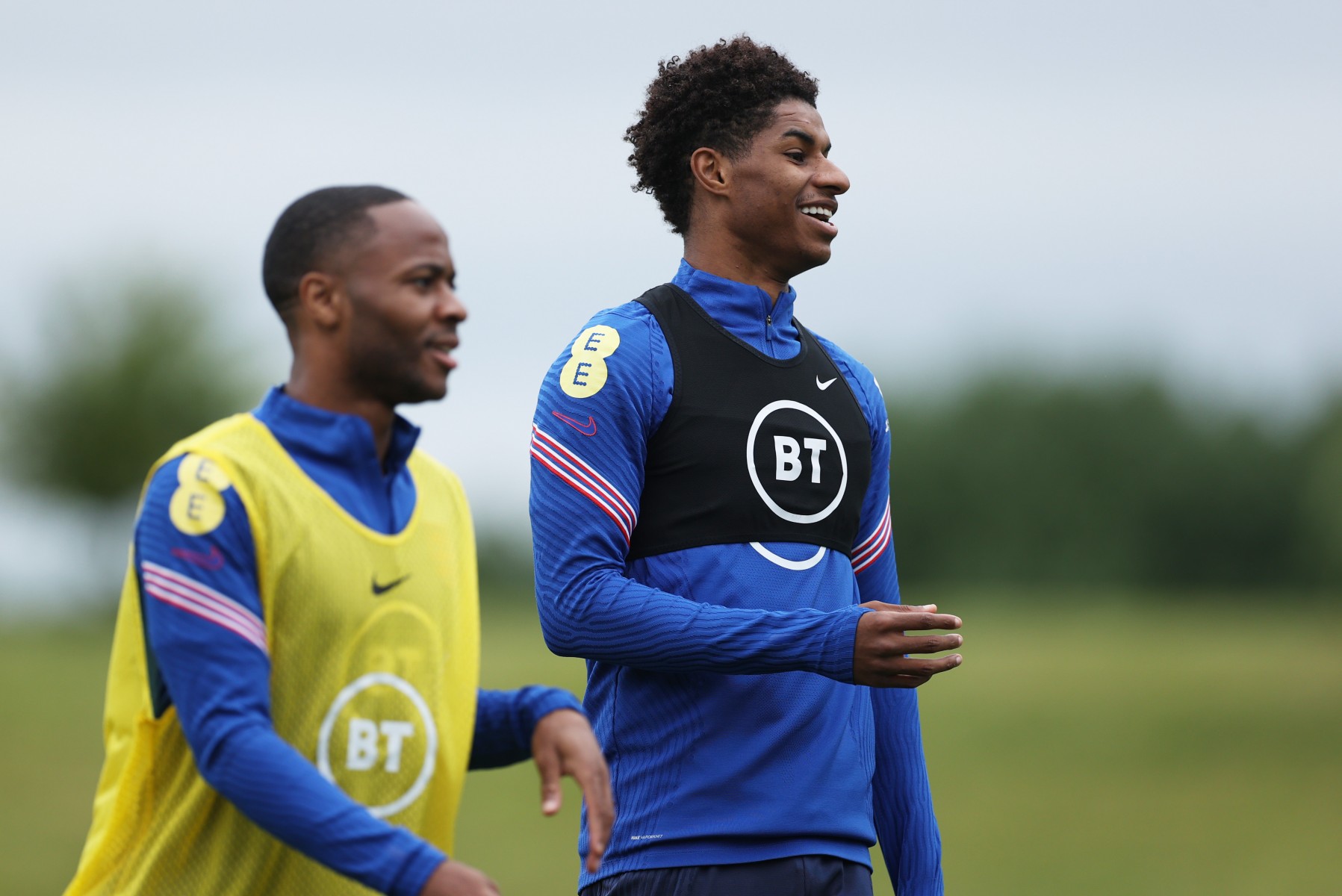 After a bumper summer of sport, EE reveals how customers used its mobile network to never miss a minute of the action, from Great Britain bringing home 65 medals from the Tokyo Olympics and Gareth Southgate’s side almost bringing it home, to the 2021 Grand Prix and Super Cup.

90% of the UK population tuned into the BBC’s coverage of the Olympics to watch their favourite events and cheer the athletes on. But it was Tom Daley’s and Matty Lee’s gold medal winning performance in the synchronised diving final which caused the most notable splash on EE’s mobile network, with BBC users up more than 20% compared to the same time the following day.

On the football front, Champions League winners Chelsea stole a victory over Europa league winners Villareal to win the UEFA Super Cup in a penalty shoot-out.

BT Sport traffic on EE’s mobile network almost tripled at penalties compared to kick off, and user numbers more than doubled, as more fans tuned in to the tense finale of the game. The largest spike of the evening came when Chelsea goalkeeper Kepa Arrizabalaga made the winning save.

Football fans used EE’s mobile network to stay connected to England’s action in the UEFA Euros and share the highlights and lowlights of the games with family and friends. With each step closer Gareth Southgate’s side got to bringing it home, traffic on EE’s mobile network increased. In the England vs Italy final on 11th July, overall traffic was up by more than 10% compared to England’s 2-0 win against Germany on 29th June, as the nation got behind the Three Lions.

On final day, when EE offered its customers free data so they didn’t miss a moment, the most popular apps on EE’s mobile network at Wembley Stadium and at Wembley Way were Facebook, Snapchat and Instagram, as lucky ticket holders shared the nail-biting action with those watching elsewhere.

At this year’s Silverstone Grand Prix, total traffic on EE’s mobile network more than doubled compared to the last event in 2019, as Lewis Hamilton sped to victory. The superfast event was connected to EE’s superfast 5G network for the first time, with 5G representing approximately one third of mobile traffic across the weekend.

During the weekend, from practice session through to race session, the top apps on EE’s network on site were those used to share the action with family and friends, and stay close to the content:

Marc Allera, CEO Consumer Division, BT Group, said: “This has been a brilliant summer of sport, and our mobile network has enabled fans to catch all the action, and share the highlights and lowlights with family and friends, wherever they are.”