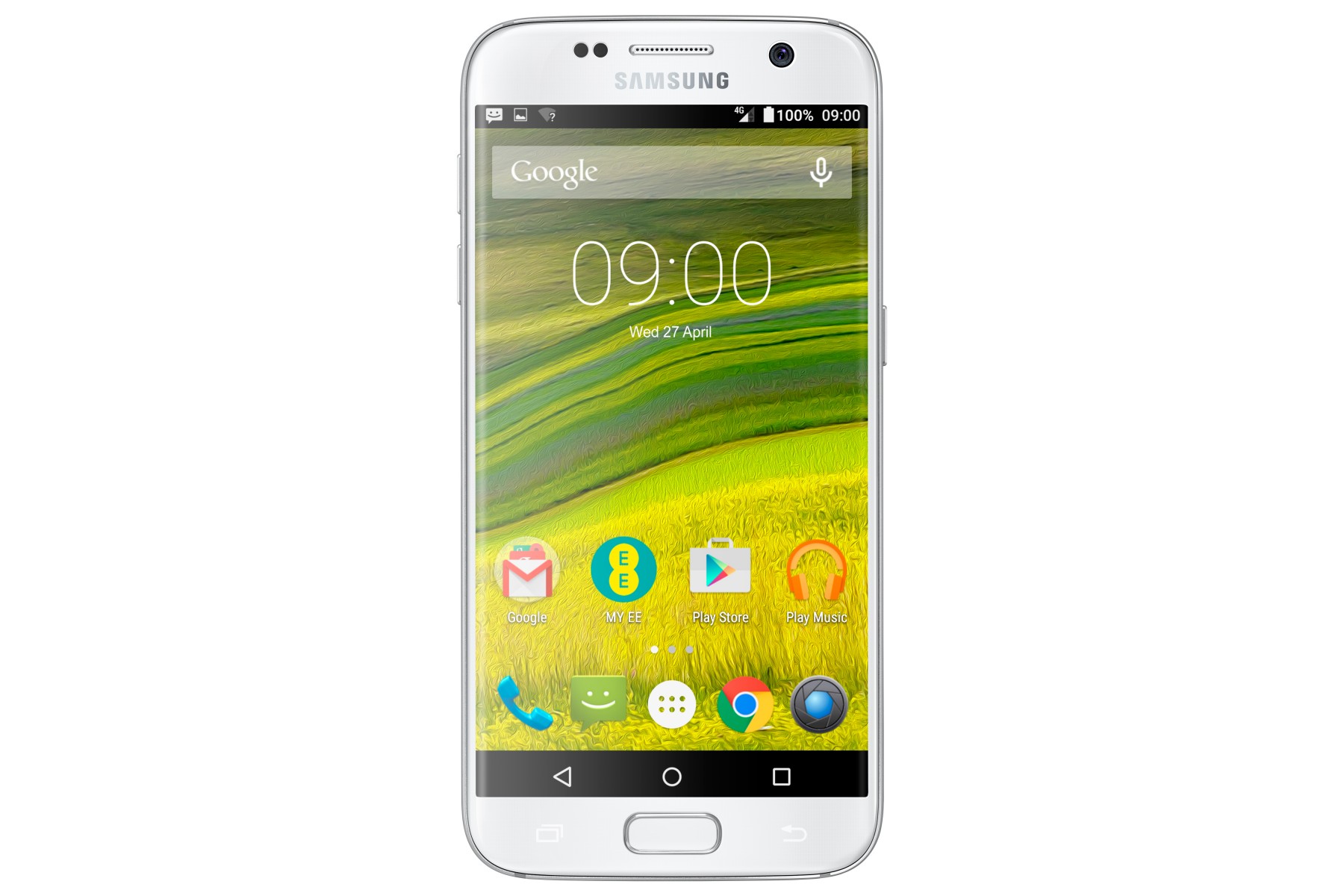 New and upgrading customers who want to be one of the first to get their hands on the Samsung Galaxy S7 and Galaxy S7 edge in White Pearl can pre-order their handset today on a range of 4GEE price plans, via the EE online shop, EE telesales and through EE retail stores.

Customers who take the new White Pearl Samsung handset on EE will also receive the added benefit of WiFi Calling and 4G Calling (VoLTE), which will be provisioned on the handsets for customers shortly after launch so they can stay on superfast 4G when making calls. What’s more, when partnered with the UK’s biggest and fastest 4G network, Galaxy S7 users will have access to EE’s unique double-speed 4G and 4G+ network, offering download speeds of up to 150Mbps for the ultimate in connectivity and performance.

Sharon Meadows, Director of Devices at EE, said: “The Samsung Galaxy S7 and S7 edge are both beautifully crafted smartphones, so we’re pleased to be extending our offering with the exclusive white pearl edition of this handset. When matched with the UK’s biggest and fastest mobile network - customers really can make the most from these latest flagship smartphones”.

EE is also offering £24.99 off the Samsung accessory bundle. The bundle, which includes the Juice Wireless Charger, Samsung 32GB Micro SD Card and CAT Glass Screen Protector, is available for £59.98.*

For further information on the Samsung Galaxy S7, including full details of EE’s price plans, consumer and business customers can visit www.ee.co.uk/samsungs7