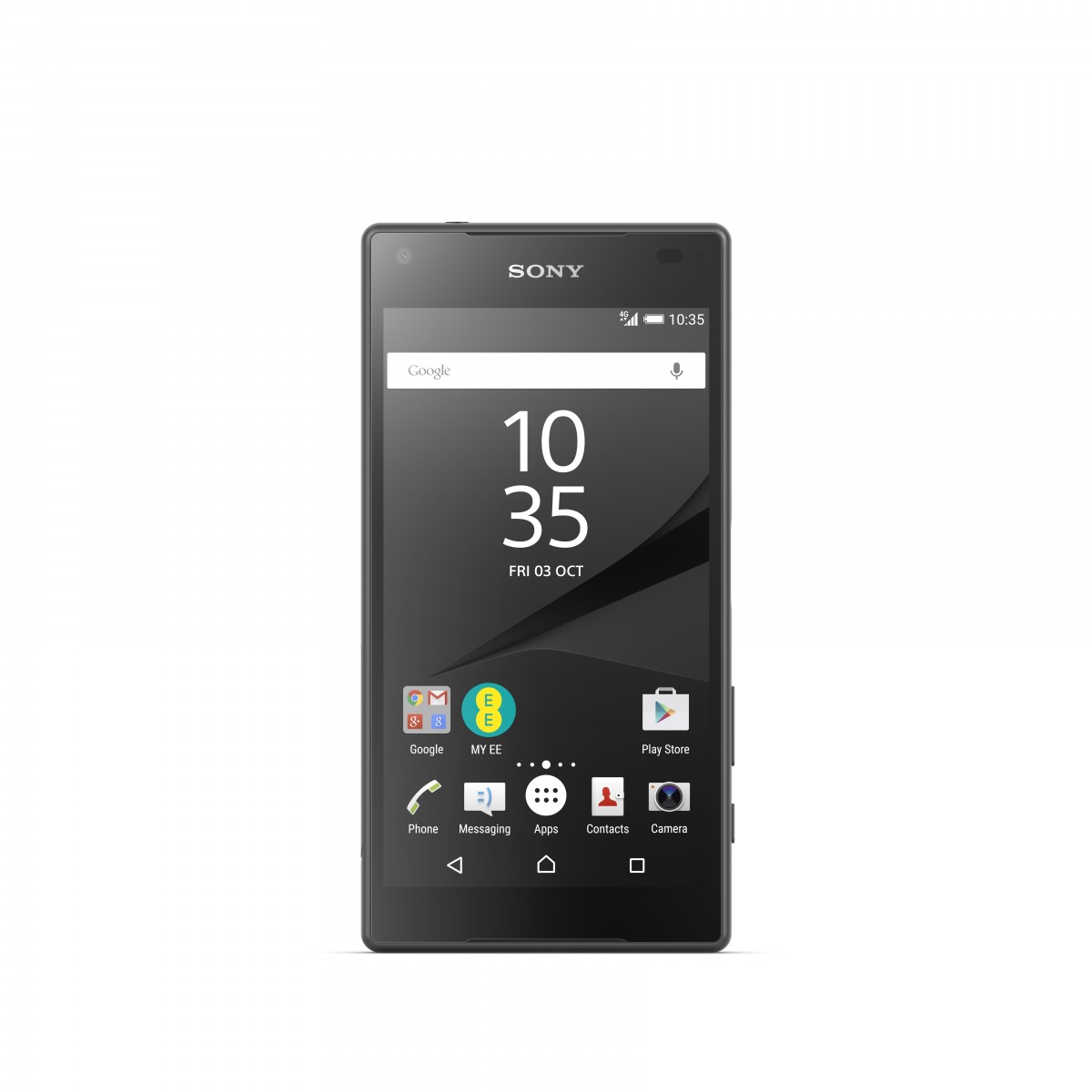 EE, the UK's most advanced digital communications company, today announced that the new Sony Xperia™ Z5 and Xperia™ Z5 Compact will be available on its superfast 4G network. Both handsets are also due to be compatible with EE’s WiFi Calling service, enabling high-quality calls in more places when only connected by WiFi.

With a super-bright 5.2” TRILUMINOS™ display capable of viewing in any light, the new Sony Xperia™ Z5 offers the perfect combination of premium design, outstanding features and the best camera in a smart phone on the market today. Powered by a 2,900mAh battery designed to last up to two days with standard usage, the Z5  features a 23 megapixel rear camera with Sony’s new Hybrid Autofocus technology which enables users to capture, view and share the highest quality content at lightning speeds.

Sharing the same IP 65 / 68 waterproof rating and supporting QC 2.0 Quick Charge Technology as its bigger counterpart, the smaller Xperia™ Z5 Compact with 4.6” display is powered by a 2,700mAh battery and also has a 23 megapixel rear camera able to capture your precious moments when they happen with a simple point, click and snap.

Sharon Meadows, Director of Devices at EE, said: “Sony’s Xperia™ smartphones have always showcased the very best in mobile performance and camera technology, and Sony has pushed the boundaries again, with the Z5 and Z5 Compact which are sure to excite consumers. The ability to record and share stunning images and high quality video is a great way to share incredible moments with friends and family, making these handsets a perfect match for our superfast 4G network.”

EE also plans to offer the Z5 Premium later this year when available.

EE’s superfast 4G service is currently available in over 600 major towns and cities across the UK, as well as approximately 6,000 smaller towns and villages, and was recently announced as the fastest and most reliable UK network by RootMetrics*.