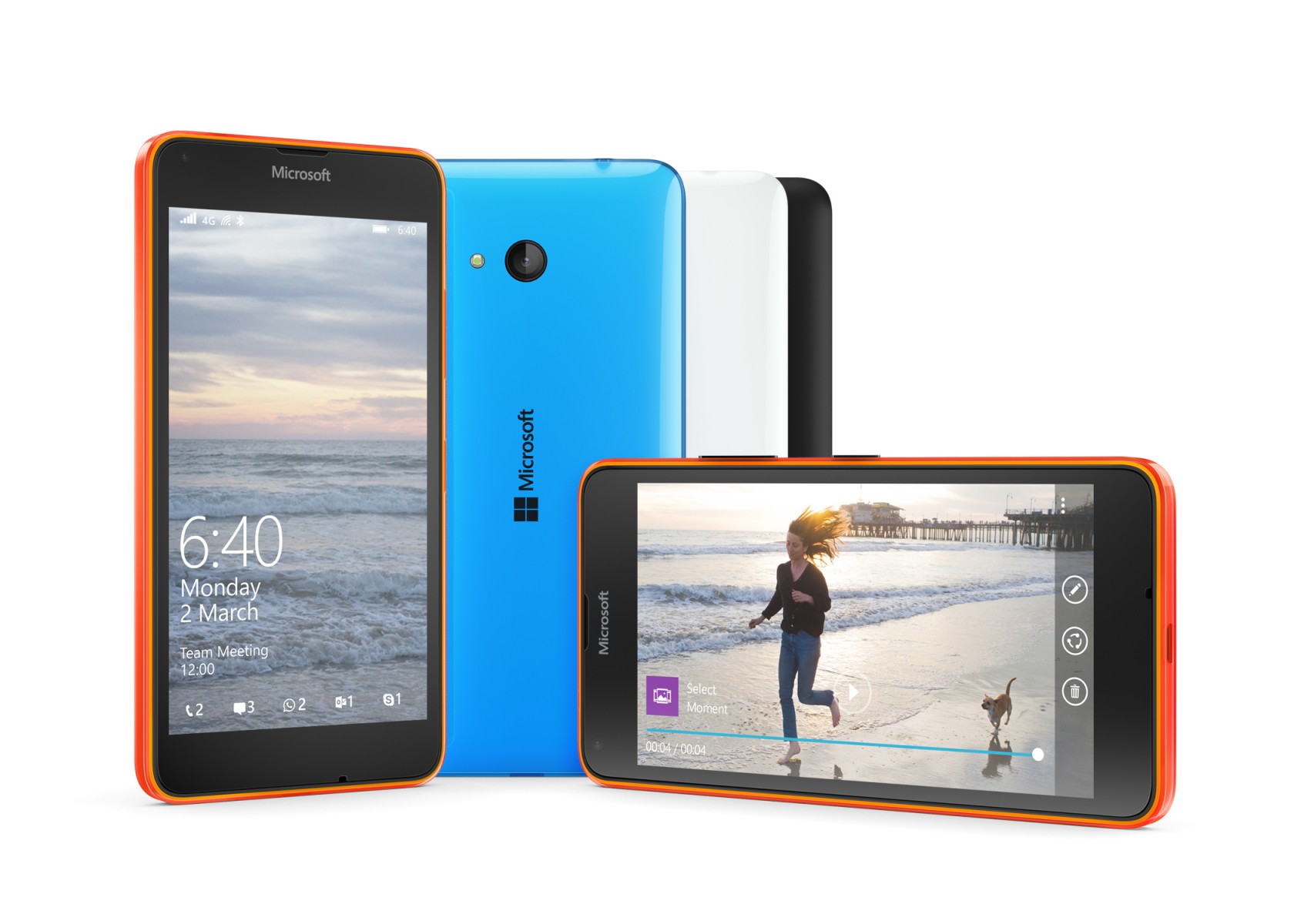 2 March 2015, London – EE, the UK's most advanced digital communications company, today announced it is to offer the Microsoft Lumia 640 and 640 XL on the UK's biggest and fastest network. EE will also be the only UK network to offer the exclusive cyan colour variant of the Lumia 640 handset in the UK.

Microsoft Lumia 640 and 640 XL handsets bought through EE’s direct retail channels will also be amongst the first handsets in the UK to support EE’s WiFi Calling, giving people high quality calls in more places when only connected by WiFi in homes and offices.

Details on pricing and availability of the Microsoft Lumia 640 and 640 XL on EE will be announced in due course.