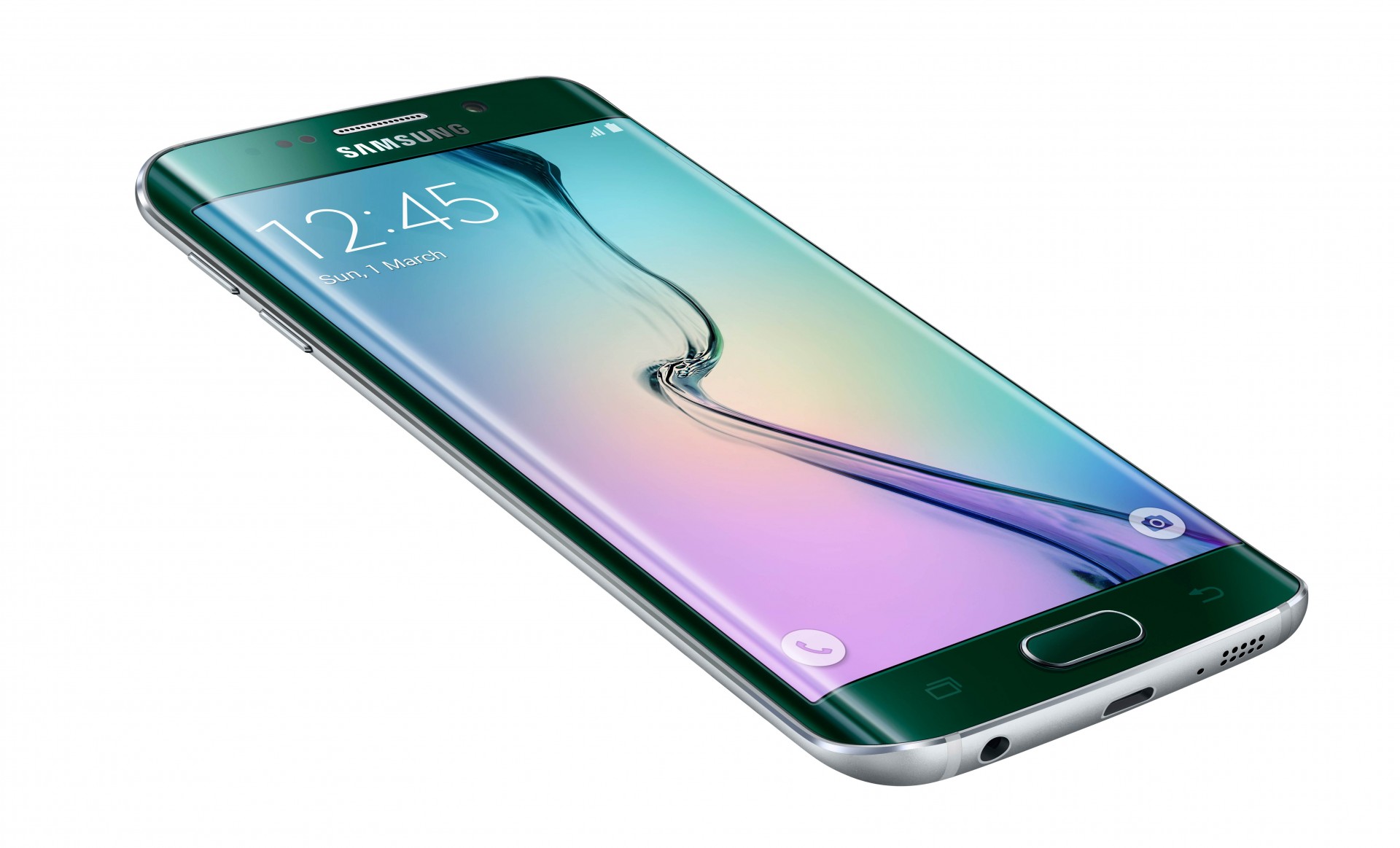 With a host of new features and performance which set new standards in the smartphone market, the Galaxy S6 and S6 edge are fully optimised when matched with the UK’s biggest and fastest 4G network in the UK. Both handsets incorporate the latest chipset technology (CAT 6) which ensure they are able to access EE’s 4G+ network, offering download speeds of up to 150Mbps for the ultimate in connectivity and performance. Handsets bought through EE direct retail channels will also be amongst the first handsets in the UK to support WiFi calling, giving people high quality calls in more places, when only connected by WiFi in homes and offices.

With their slim, seamless, full metal and glass construction, the sleek, ultra-thin edged Galaxy S6 and unique, dual curved Galaxy S6 edge are the thinnest smartphones Samsung has created. EE will offer both handsets available in the full range of colours to business and consumer customers via the EE online shop, EE telesales and EE retail stores:

EE will also have a wide range of Samsung accessories available, including a wireless charging pad.

Pippa Dunn, Chief Marketing Officer, EE, said: “Every year Samsung uses its flagship smartphone launches to introduce a host of innovative new features and functions and this year is no different. To get the very best out of the new handsets features, then users really do need to match it with the biggest and fastest UK network.”

For further information on the Galaxy S6, including full details of EE’s price plans when available, consumer and business customers can register their interest at www.ee.co.uk/thenextgalaxy

*When available from Samsung