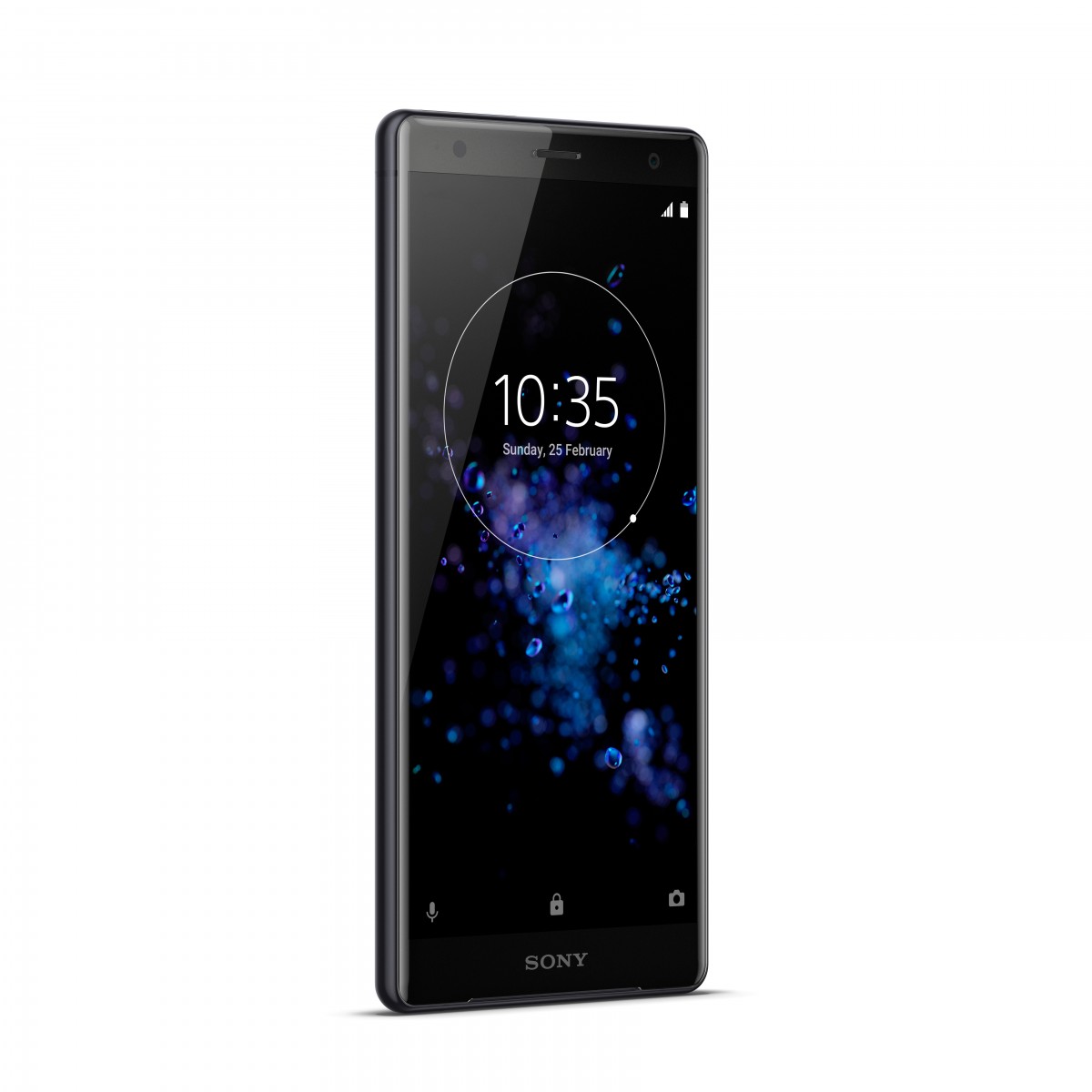 EE, part of BT Group, today announced that it plans to offer Sony’s latest flagship device, the Xperia XZ2 on its superfast network when it launches on the 6 April.

Available in Black and Silver, the Xperia XZ2’s design has been reimagined, making it the ideal entertainment device – complete with a full high dynamic range + (HDR+) display, boasting the loudest front speakers, and Sony’s Dynamic Vibration System. The new device is also 20% faster than its predecessor thanks to the Qualcomm® Snapdragon™ 845 chipset.

The devices will be available from EE with Wi-Fi Calling and 4G Calling on a range of plans, including EE Max plans. EE’s Max plan customers can enjoy the very best of EE, including the network’s fastest 4G speeds, inclusive access to the BT Sport app for the duration of their contract and the ability to use their call, text and data allowance in 53 destinations across the world, including: the US, Canada, Mexico, New Zealand and Australia.