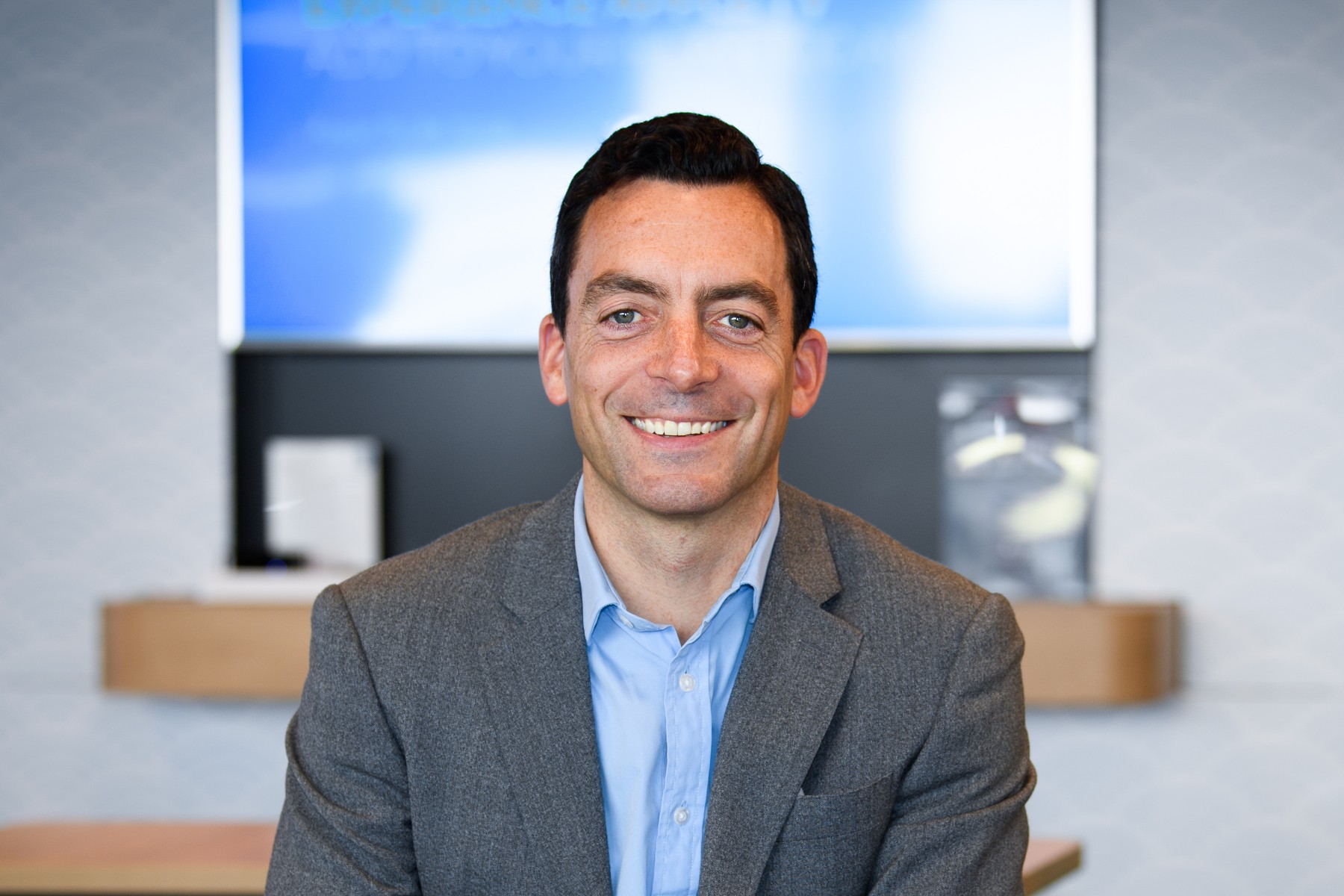 EE, part of the BT Group, is turning 3G signal into 4G on more than 500 mobile towers in the next six months to enable the maximum performance on the top smartphones being released in 2018, as more customers demand high speed mobile data connections.

EE is converting mobile spectrum from carrying slow data and calls on 3G to giving customers superfast data and crystal-clear calls on 4G, to make sure its customers are getting the best possible mobile experience. The upgrades mean faster mobile data speeds, and a more reliable connection.

The sites that EE is upgrading from 3G to 4G are the ‘hotspots’ in the EE network, where there is the greatest demand for mobile internet. The sites are mainly spread across London, Birmingham, Manchester, Bristol, Exeter, Hull, Nottingham, Edinburgh, Glasgow, Cardiff and Belfast.

EE will switch on its 5G network in 2019. 5G sites will be built on top of the upgraded sites with maximum amount of 4G spectrum, in the busiest areas.

Marc Allera, CEO of BT’s Consumer business, said: “Our customers want a fast and reliable 4G connection, and that’s what we’re working to give them. We are using the investment we made in 3G spectrum nearly 15 years ago to give customers today a great experience with the latest smartphones on 4G, and build our foundation for 5G in 2019. We’re constantly evolving, and the customer experience of 5G will be dictated by the quality of the 4G network underneath.”

EE was named as the UK’s best network for the 5th year in a row. RootMetrics travelled 20,928 miles, and undertook 593,008 tests (including calls, data and text messages), of all four of the UK networks across England, Scotland, Wales and Northern Ireland, in the first six months of 2018. The company has been testing all UK mobile operators every six months since 2012.

3G usage on EE is reducing rapidly, with customers now making more calls on 4G than on 3G for the first time ever – meaning they still have access to superfast 4G while making calls, and can benefit from EVS (enhanced voice services) technology for clearer voice quality.

With 4G Calling and WiFi Calling – where calls are possible even with only WiFi coverage – available on every smartphone with a pay monthly contract, EE is giving customers the most reliable voice service ever, and in more places than ever before.

EE is also the only UK network to enable 4G connectivity for the Apple Watch Series 3, allowing customers to stay connected with the same number to make calls and receive texts, even without their iPhone nearby.

EE is the largest and most advanced mobile operator in the UK, delivering mobile and fixed communications services to its customers. EE is part of BT’s Consumer business unit which provides products and services to all of BT’s consumer customers in the UK. EE runs the UK's biggest and fastest mobile network, offering superfast 4G in more places than any other operator after pioneering the UK's first superfast 4G mobile service in October 2012. Today, EE has more than 600 shops across the UK, and EE's 4G coverage extends to 91% of the UK’s landmass.