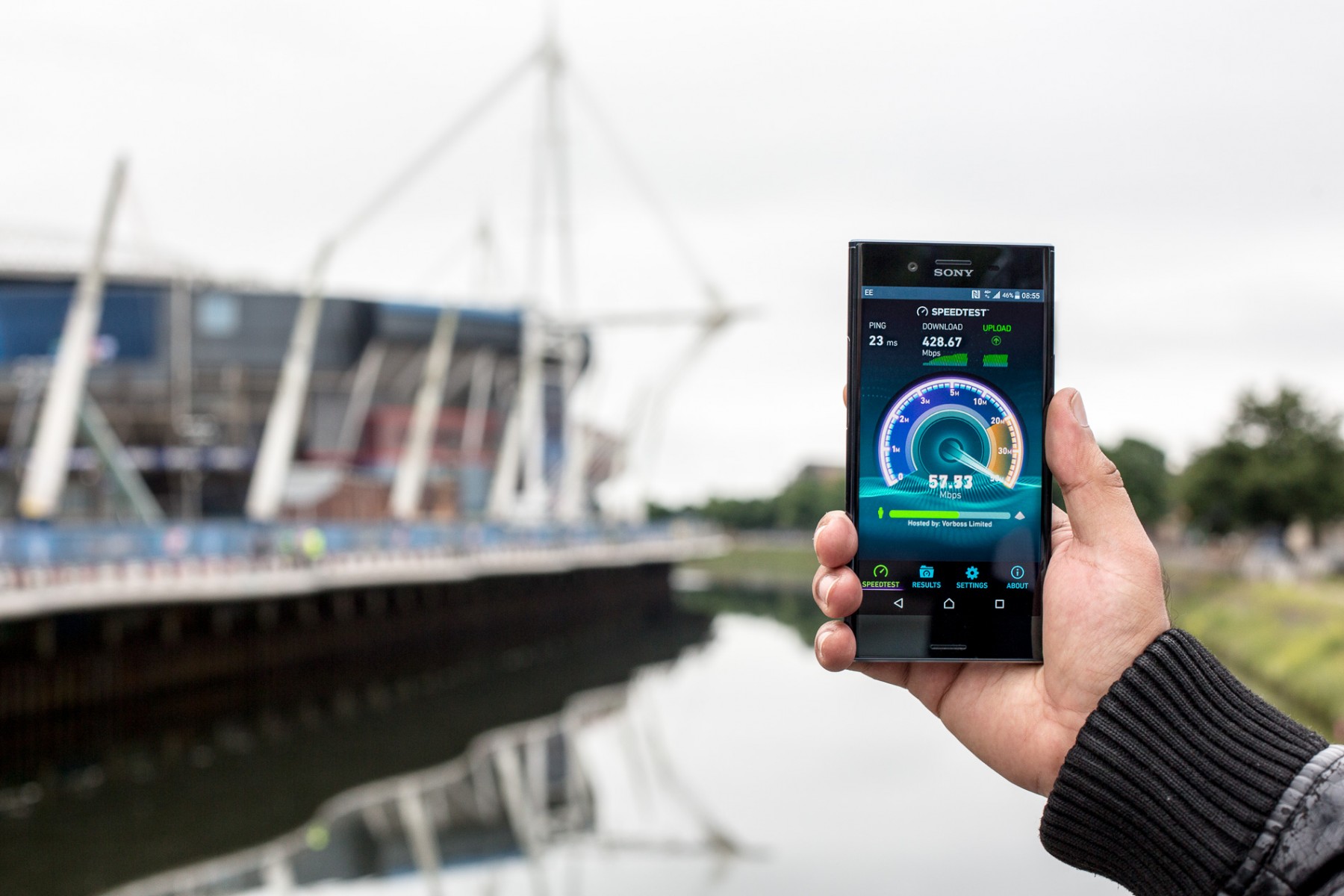 EE, the UK’s largest mobile network operator and part of the BT Group, is upgrading more sites by converting 2G airwaves into superfast 4G speeds to drive the fastest mobile data speeds and most reliable voice service from the latest smartphones. The move furthers EE’s position as the number one network for smartphones in the UK.

More than 600 sites across cities including London, Birmingham, Manchester, Edinburgh and Cardiff, will be upgraded with the latest 4G spectrum over the next six months. The sites will power the next wave of mobile devices to hit the UK market, equipped with ‘Cat 12’ and ‘Cat 16’ modems, making sure consumers are getting the most from their new smartphones.

These sites will also enable customers on the latest smartphones to share their work-on-the-go files and social media images and videos faster than ever before, by doubling the data upload speeds from the current maximum of 50Mbps to up to 100Mbps on more than 900 sites across the UK.

Marc Allera, EE CEO, said: “We keep investing in our network, and using our technology leadership to make sure customers are getting the most out of the latest smartphones. Customers need to be on 4G, getting the best out of their new devices with the highest quality phone calls and the fastest mobile data speeds. We’re converting 2G into 4G, because that’s what our customers need. So if you are choosing a new smartphone, the message is simple: there’s only one UK network that offers the best smartphone experience.”

EE already has the largest 4G+ footprint for both ‘Cat 6’ – in the Samsung Galaxy S6 and Apple iPhone 6s – and ‘Cat 9’ modems – in the Samsung Galaxy S7 and S8 and Apple iPhone 7, allowing customers to get faster speeds on their handsets in more places across the UK. Thanks to its investment in speed and coverage, EE is officially London’s best network for video, according to RootMetrics.

4G from EE now covers more than 85% of the UK geography. According to RootMetrics, EE customers spend 90% of their time to connected to 4G, and are getting the fastest mobile data speeds, with UK-wide averages above 30Mbps. In June 2017, EE demonstrated 428Mbps real world download speeds in Cardiff city centre on the Sony XZ Premium.

How the technology works

EE has also invested in 4x4 MIMO, which sends and receives four signals instead of two, making the spectrum twice as efficient. EE is also rolling out 256QAM (Quadrature Amplitude Modulation) technology, which increases the efficiency of the spectrum.

EE runs the UK's biggest and fastest mobile network, having pioneered the UK's first superfast 4G mobile service in October 2012 and was the first European operator to surpass 14 million 4G customers in December 2015. EE has more than 550 shops across the UK. EE's 4G coverage extends to 85% of the UK’s landmass (equal to more than 99% of the UK population) and EE has an ambition to extend 4G to 95% UK geographic coverage by 2020.