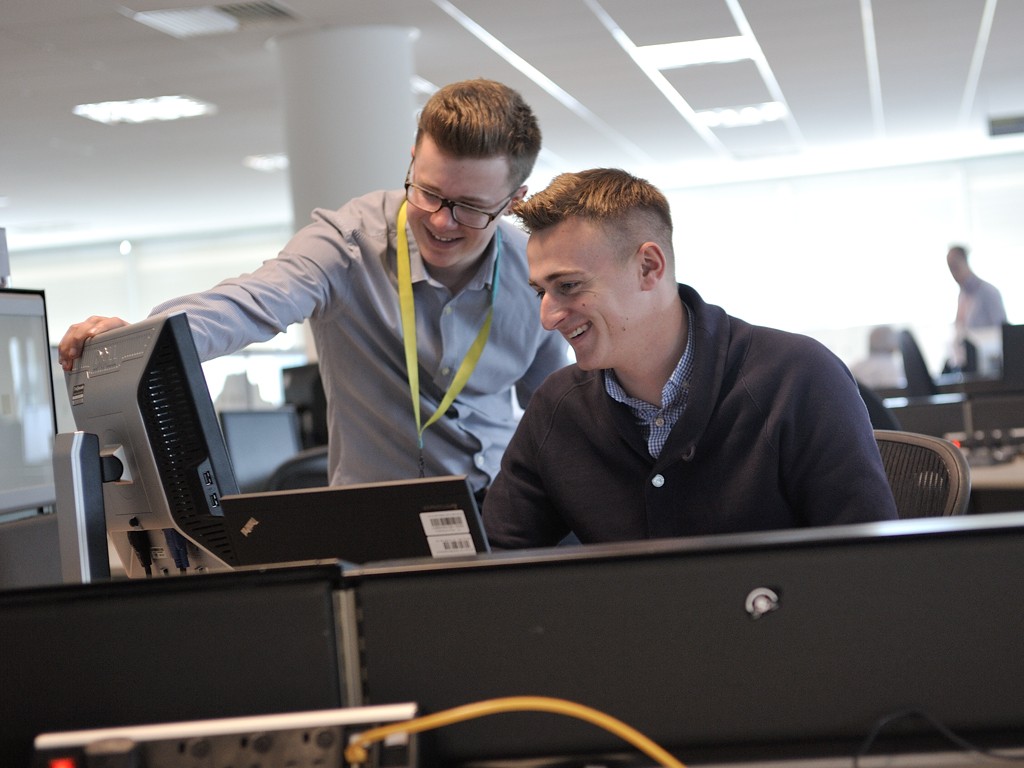 EE, the UK’s most advanced digital communications company, has won the Inspiring Young Talent Award at the Responsible Business Awards 2014, run by the Business in the Community group. The award recognises businesses that address youth unemployment and the UK skills gap with recruitment, work experience or apprentice programmes.

Earlier this year, EE increased its investment in its Apprenticeship programme which will see it create 1,300 new roles by the end of 2015. Many of the roles will be located in economically challenged areas across the country, including Merthyr Tydfil, Greenock and Darlington, amongst others.

An EE spokesperson said, “We’re delighted to have won the Inspiring Young Talent Award at the Responsible Business Awards 2014. We have a clear strategy of investing in the UK’s youth and we’d like to dedicate the award to all of our fantastic apprentices.”