Fans miss out on winning goals: EE reveals the cost to supporters for leaving the match early
Newsroom 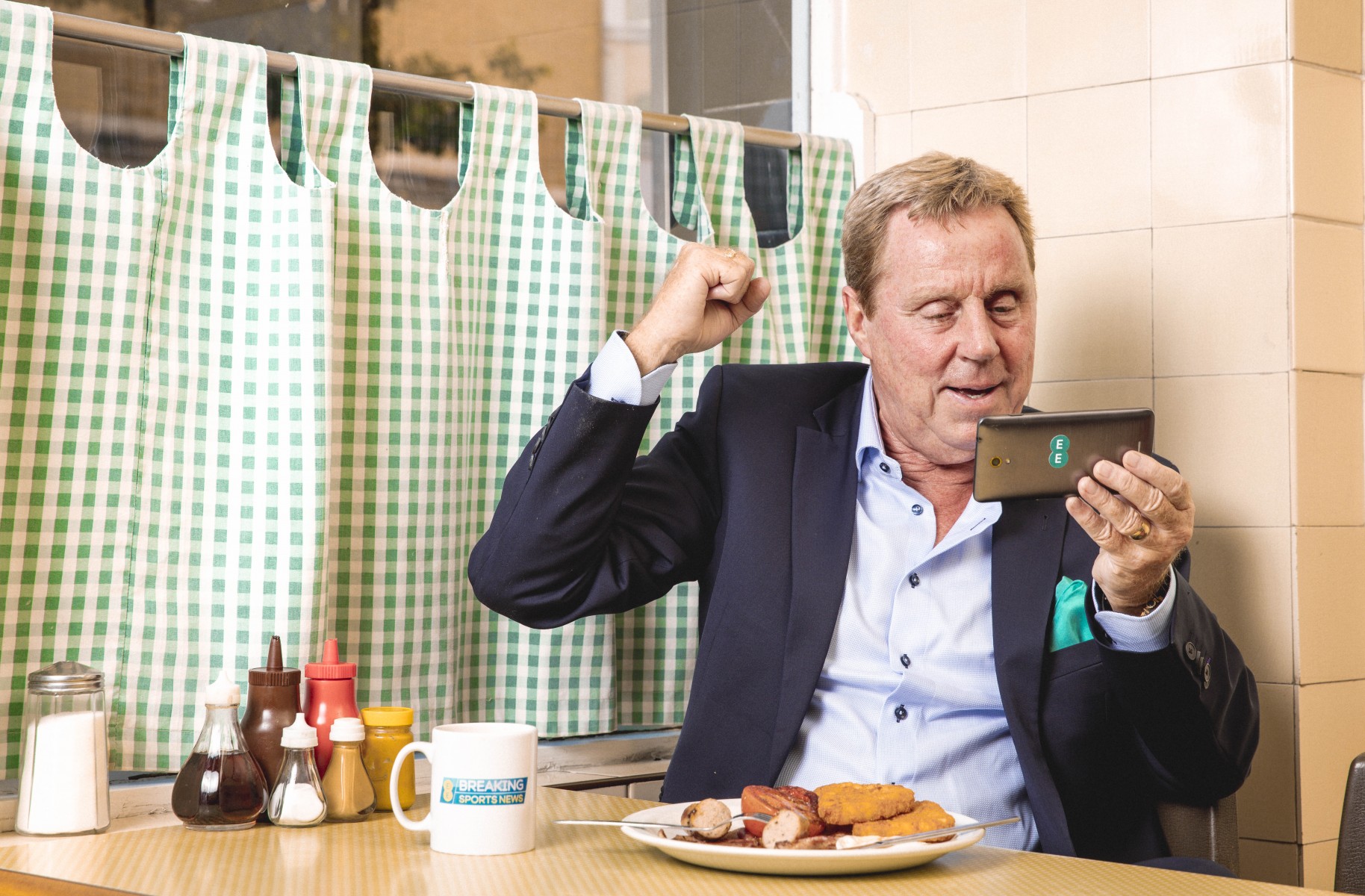 Fans miss out on winning goals: EE reveals the cost to supporters for leaving the match early

As the 2016/2017 Premier League gets underway, research by EE today reveals that Premier League football fans are set to miss out on an average of seven minutes 37 seconds of each home fixture this season as they leave early to avoid crowds.

The poll of 2000 football fans, commissioned by EE to launch their BT Sport App mobile plans, reveals that the most common periods missed in a match are the final minutes of the game, with over half of fans (56 per cent) admitting to leaving their seat before the end of the game. This time accumulates to a staggering 1.5 full home games (or 135 minutes) across the full 2016/2017 Premier League football calendar.

Of the fans who leave early – nearly 90 per cent admitted to leaving within 10 minutes of the final whistle, with the most popular reason being to avoid the queues getting out of the stadium (41 per cent). One in four fans also admitted to leaving early as they had to catch public transport. Some fans (six per cent) even confessed to being prepared to leave as early as half time if the score is not in their team’s favour.

However, leaving the game early means fans are missing out on crucial match action. Last season (2015/2016), 115 goals were scored in the final seven minutes of Premier League games - 29 of which were winning goals. Liverpool fans missed the most important action as their team scored a total of seven goals in the last seven minutes of home matches across the season, three winning goals and three equalisers - resulting in seven points.

Missing nearly eight minutes of each home game will also hurt the pockets of fans - some more than others. When looking at Premier League sides, Arsenal fans forfeit the most thanks to their top tier match day ticket price being the most expensive of a UK Premier League club – breaking down to a cost of £7.94 per game and totaling £150.86 across all the home matches for a season. This is closely followed by supporters of London rivals Chelsea, Tottenham Hotspur and West Ham United who are losing the most money on ticket prices as well as crucial moments of the match by leaving early.

In a bid to help football fans catch as much football action as possible, EE is now offering new handset packages, which offer inclusive access to the BT Sport App for the duration of the plan. The offer sees customers get access to the full channel line-up, including Premier League football, UEFA Champions League, UEFA Europa League, the Emirates FA Cup and BT Sport Score, enabling fans to catch up on sport news and action they might have missed previously as they can stream the content on the go over 4G.

Harry Redknapp – who is starring in the latest EE TV ad to promote the BT Sport offer – said: “Whether I’m travelling to or from a game or tucking into a fry up pre-match, I’m always catching up on sports news and match action. Now thanks to EE, you can do the same. Accessing the BT Sport App on your phone is the perfect solution for fans who are stuck on public transport on the way there or for those who need to leave the match early to beat the crowds.”

Max Taylor, MD of digital, communication and innovation at EE, said: “Our research shows that fans are not only missing nearly eight minutes of every match but also crucial goals scored by their teams. EE customers can now claim some of those vital lost minutes back and hopefully catch a few match winners by accessing the BT Sport App free for six months or through one of our new handset plans, which include access to the BT Sport App for the length of their contract. Our BT Sport offer is the perfect solution as football fans can catch up on all the latest sports news over 4G when travelling to and from the venue.”

For more information about BT Sport on EE, visit ee.co.uk/btsport.

About BT Sport on EE:

From today – Wednesday 17 August - EE is now offering 24 month handset packages for new and upgrading customers, which offer inclusive access to the BT Sport App for the duration of the plan. The offer sees customers get access to the full channel line-up, including Premier League football, UEFA Champions League, UEFA Europa League and the Emirates FA Cup within the cost of their monthly plan.

New and existing eligible* EE pay monthly customers who don’t take out one of the new inclusive plans can take advantage of six months free access to all the live sporting action available on BT Sport channels, via the BT Sport App. As well as live and on-demand catch-up, the BT Sport App provides an array of additional video clips including highlights, interviews, video diaries, fixtures, results and league tables.

*EE customers on consumer and small business pay monthly handset, tablet and SIM only phone plans will be able to access to all the BT Sport channels on their compatible smartphone or tablet1. Sports fans can stream the action live, or watch highlights over EE’s award-winning 4G network as well as WiFi whenever they choose.

The BT Sport offer is the first of a series of benefits to be made available to EE customers now that EE is part of BT Group, and the first time that a BT service will be promoted through EE’s retail stores nationwide.

EE runs the UK's biggest and fastest mobile network, having pioneered the UK's first superfast 4G mobile service in October 2012. EE was the first European operator to achieve 14 million 4G customers in December 2015. EE has around 550 shops across the UK. EE's 4G coverage today reaches more than 97% of the UK population, equal to more than two thirds of the UK geography. EE plans to extend 4G to 95% geographic coverage by 2020.