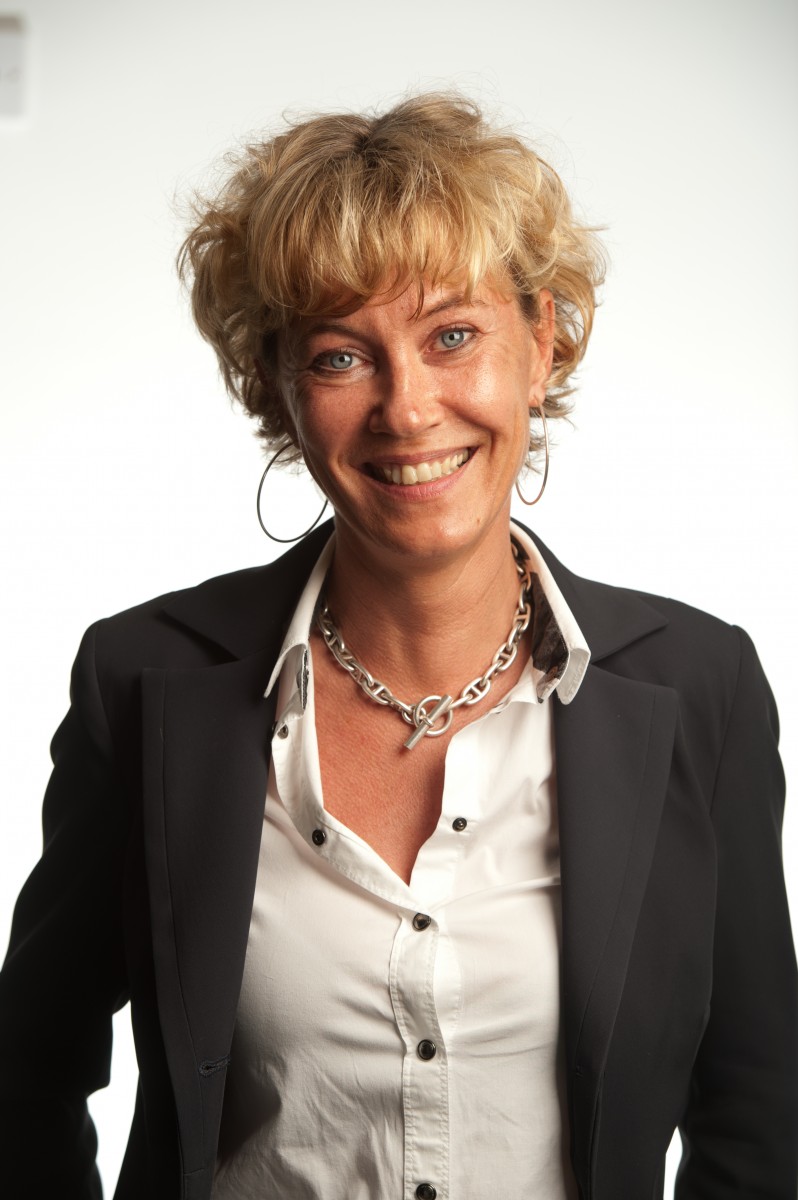 EE, the UK's most advanced digital communications company, has today announced that Francoise Clemes has been appointed to the role of Chief of Customer Service.

Francoise has led the team on an interim basis for the past two months and played a key role by introducing a new plan to strengthen service at the UK's most advanced digital company. Today's announcement that Francoise will lead the Service team on a permanent basis underlines this commitment.

Welcoming the appointment, EE CEO Olaf Swantee said: "Francoise has a passion for customer service excellence and has ambitious and exciting new plans for the area. Drawing on her many years of expertise in HR and people management she will inspire a new level of commitment and excellence from our teams to ensure our customers receive the best possible service from EE."

Francoise commented: "I have been hugely impressed already by the dedication, commitment and expertise within our customer teams. There is so much potential and opportunity in this area to deliver even greater things for our people, our company and, most importantly, our customers."

EE has also announced that Patrick Bradley will succeed Francoise as Chief of HR, on an acting basis. Patrick was previously Director of Reward and Reporting.

Notes to Editors
Francoise joined the company in September 2011 from France Telecom Group where, most recently, she has been working as the vice president, HR in Europe since 2006. She joined Orange in 1992 and has been working in an HR capacity for various divisions since 1997. Francoise is of French and Spanish origin, has two daughters and lives in London.

EE is the most advanced digital communications company in Britain, providing mobile and fixed-line services to more than 26 million customers. EE is the first company in the UK to provide superfast 4G mobile services alongside fixed-line fibre, and runs the Orange, T-Mobile and EE brands in the UK.

4G from EE is currently available in 85 towns and cities across the country, offering access to the superfast service to more than 55% of the UK population. EE’s 4G network is on track to cover 98% of the population by the end of 2014.

EE switched on double speed 4G on the 4th July and is now available in 12 cities. Double speed 4G has a theoretical maximum speed of 150Mbps, and boosts average speeds to 24-30Mbps.

EE’s fibre service is currently available to 50% of the UK population.