From whisky valley to the land of clotted cream, more 4G coverage across the UK’s rural towns
Newsroom 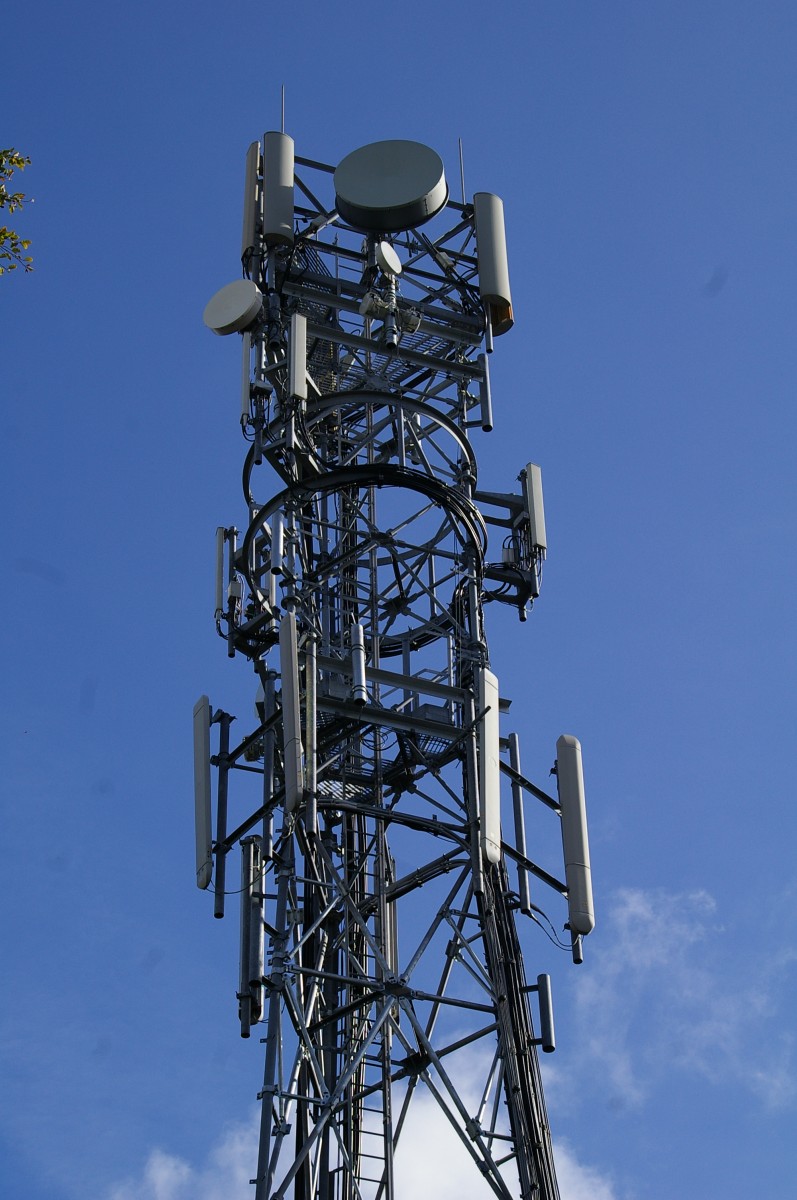 From whisky valley to the land of clotted cream, more 4G coverage across the UK’s rural towns

Thursday 26th June, 2014: EE is expanding its 4G network right across the UK to reach another 14 towns in all four corners of the UK, bringing the number of large towns and cities covered to 229. So whether you’re sampling whisky in the distilleries of Western Scotland or enjoying clotted cream in Devon, you can now keep in touch with friends and family and upload pictures of the tasty regional delicacies.

The further 4G rollout on the UK’s biggest mobile network follows last week’s announcement that EE is investing £275 million in extending the reach of its voice services, using innovative 4G and WiFi calling, and upgrading 2G and 3G equipment, with a specific focus on rural areas. EE’s bespoke 4G, 3G and 2G network has also gone live this week at the Glastonbury Festival, with the 4G-powered ‘highspeed herd’ of festival-themed fibre glass cows providing 4G speeds for visitors to the show.

Olaf Swantee, EE CEO, said: “We’re continuing to invest in bringing superfast 4G and the best quality of phone calls to more places in all four corners of the UK. We are switching on hundreds of 4G sites, and upgrading as many 2G and 3G sites, each month, and many of those are in rural areas where there is a real demand for voice and data services.”