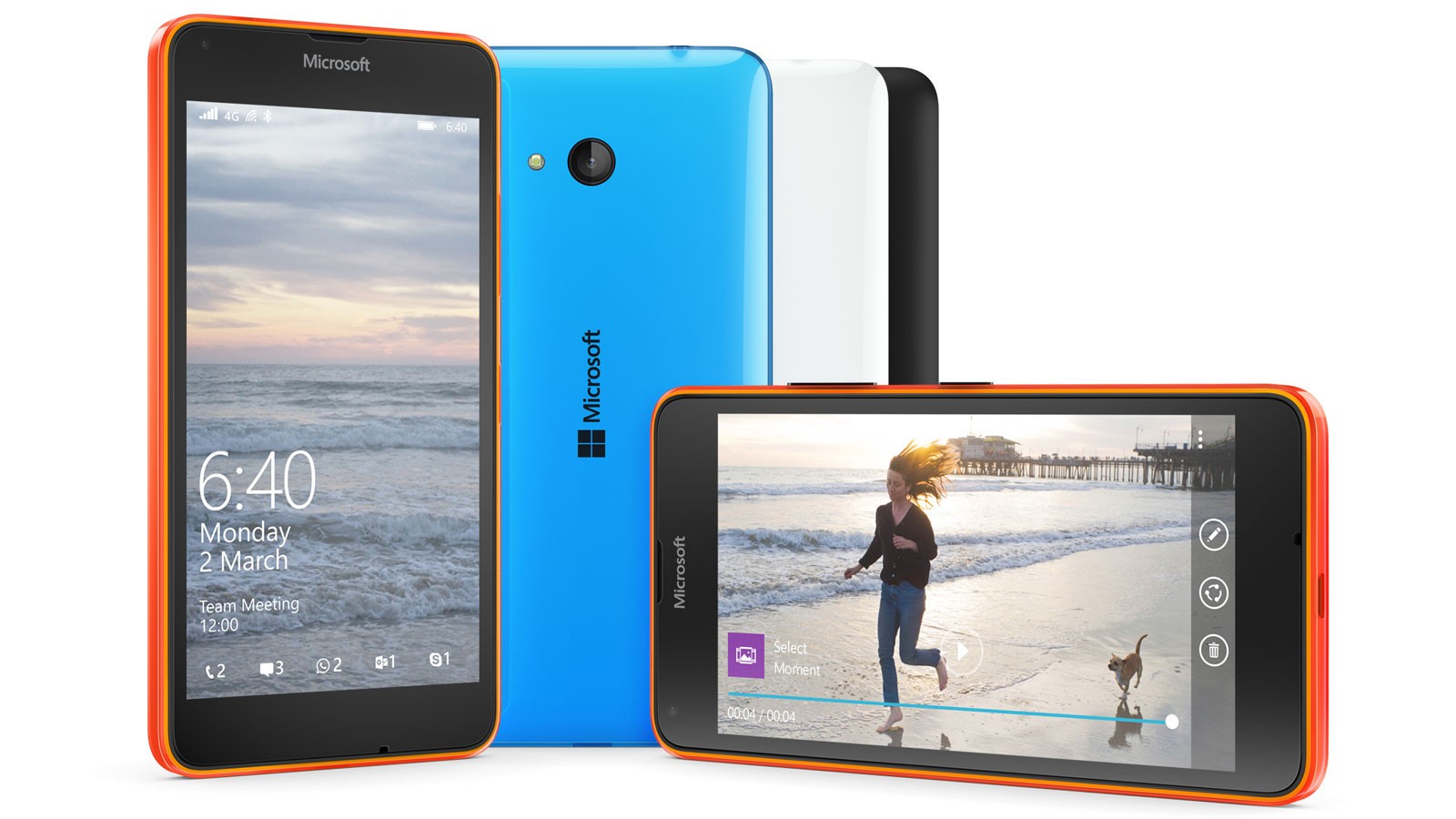 Pay monthly handsets bought through EE’s direct channels will be amongst the first in the UK to support WiFi Calling, giving users high quality calls in more places when connected to WiFi in homes and offices. EE is also the only UK network to offer the exclusive cyan colour variant of the Lumia 640 handset in the UK.

From today, the Microsoft Lumia 640 is available on a range of 4GEE price plans via the EE online shop, EE telesales and EE retail stores. The Lumia 640 is free on a £16.99 a month, 24 month 4GEE plan which comes with 500 minutes, unlimited texts and 500MB of mobile data each month. EE customers can also add the above tariff to their existing PAYM plan for a discounted rate of just £14.99 – perfect as a second line, or for a family member.

4GEE Extra plans for the Microsoft Lumia 640, starting from just £19.99 per month, also include the UK’s fastest 4G speeds, inclusive calls and texts in the EU as well as inclusive calls to 0800 numbers as part of the package.

With EE customers can also receive money back for their old handset by recycling it at an EE store or online at www.ee.co.uk/recycle.

For further information on the Microsoft Lumia 640, including full details of EE’s price plans, consumer and business customers can visit www.ee.co.uk