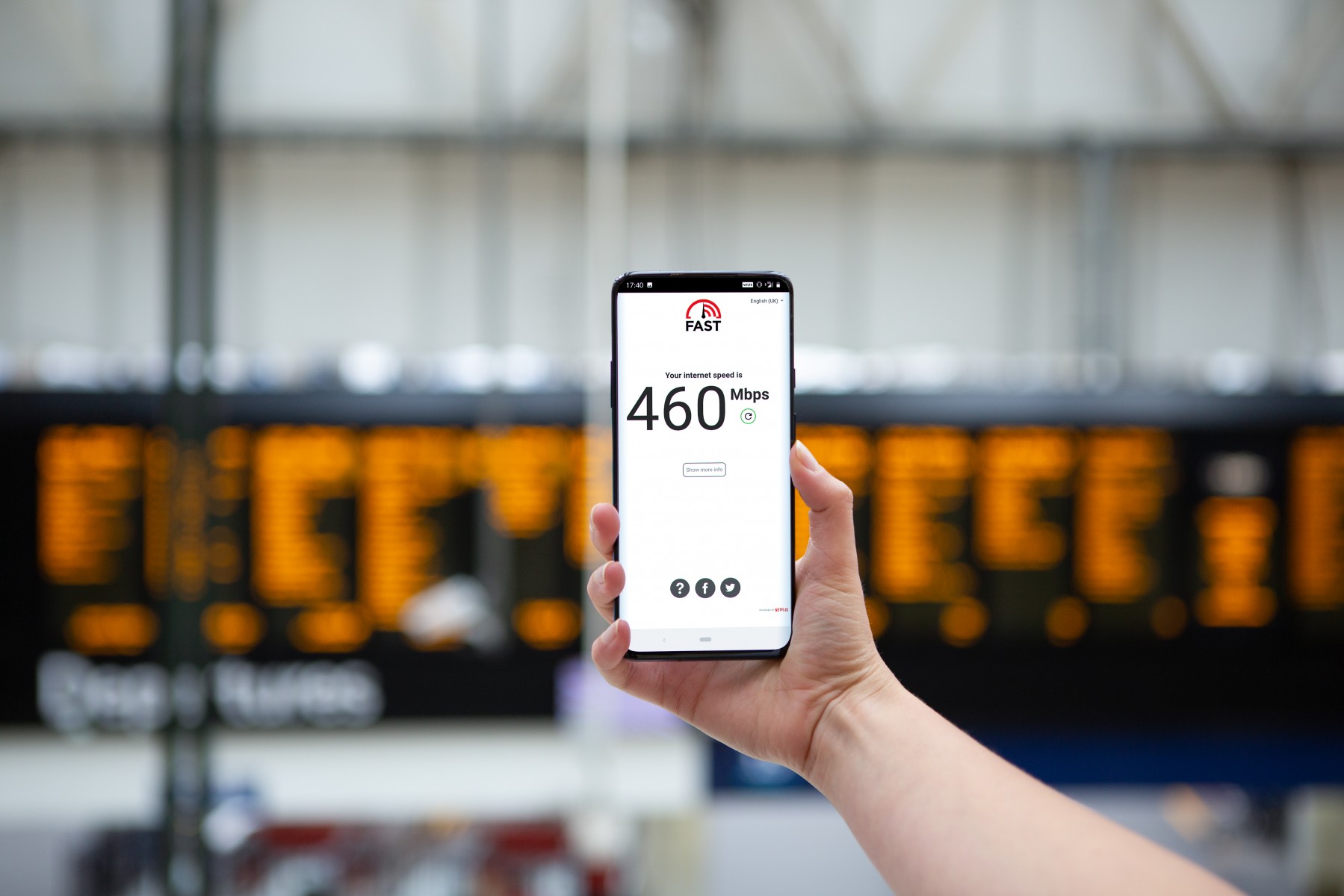 EE today announced it has switched on 5G in more of the UK’s busiest transport hubs and city centre destinations to bring increased speeds and improved reliability in the places people need it most.

Thanks to the ongoing rollout of new 5G sites, visitors to some of the UK’s most popular places can now connect to 5G. EE has recently brought the UK’s fastest mobile network to:

Marc Allera, CEO of BT’s consumer division, said: “Switching on 5G in more busy places will help to keep our customers connected to the things that matter to them the most. Our engineers are building new 5G sites every day, and increasing capacity on 4G sites – all part of our ambition to keep all of our customers connected 100% of the time.”

As well as covering the busiest hotspots in its six launch cities, EE is also expanding coverage around the cities to reach busy towns and suburbs. In the West Midlands, EE is rolling out coverage around Solihull, Dudley, Sutton Coldfield, West Bromwich, and Lichfield. Around Greater Manchester, 5G is being brought to areas around Salford, Oldham, Ashton-under-Lyne, Rochdale and Milnrow. Spreading out from London, EE is launching 5G in Kingston-upon-Thames, Grays, Romford, Chatham and Gillingham.

And EE has also this week built sites in three new cities – Bristol, Leicester and Coventry. The sites will be switched on next week.

EE switched on the UK’s first 5G network in May 2019. With coverage now in more than 20 large towns and cities, the EE 5G network is available in more places than any other UK 5G network. EE is still aiming to deliver 5G to a further seven large cities in 2019 – Glasgow, Newcastle, Liverpool, Leeds, Hull, Sheffield and Nottingham.

EE runs the UK's biggest and fastest mobile network, offering superfast 4G in more places than any other operator. EE brought the first 4G network to the UK in October 2012, and launched the UK’s first 5G network in May 2019