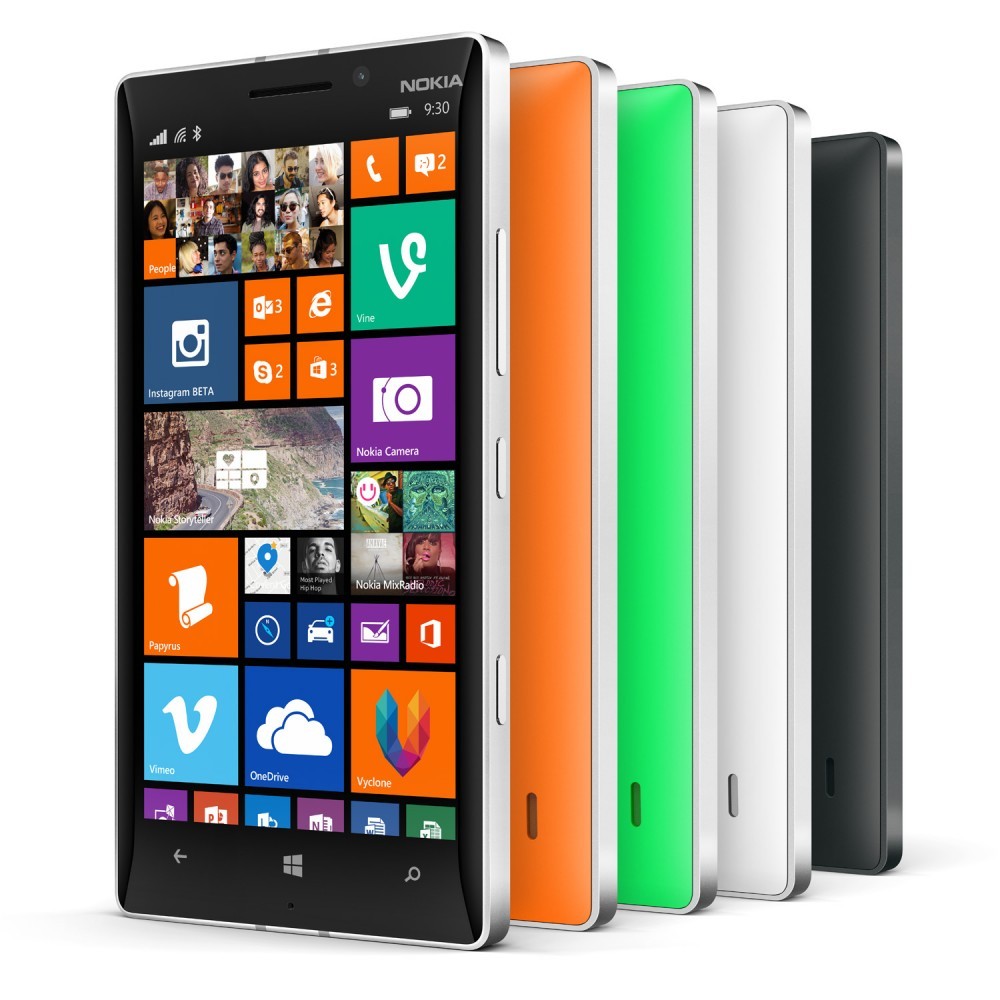 London, 16 July. EE, the UK's most advanced digital communications company, today announces that the Nokia Lumia 930 is now available to order in EE stores and via the EE online shop.

To celebrate the launch, EE is offering an exclusive promotion which runs until the 31st July, allowing customers to get their hands on the Nokia Lumia 930 for free on a £29.99 per month, 24 month 4G plan, which comes with 1000 mins, unlimited text and 1 GB of data per month. What’s more, customers who purchase the Nokia Lumia 930 on any plan from EE before this time will also receive a free wireless kit worth £130, which includes a portable wireless charger, wireless speaker and Windows Store Voucher.

The ‘CAT 4’ handset is the perfect match for EE’s superfast, double-speed network – allowing customers to shoot and share beautifully detailed pictures in superfast time with the 20 megapixel PureView Camera. The Nokia Lumia 930 also features the latest Windows Phone 8.1 operating system, providing a seamless experience between different compatible Windows devices. When combined with 4G, customers can swiftly download and upload emails and attachments on the move. The Nokia Lumia 930 also comes with a wireless charger included, so customers no longer need to plug in to charge up when they get home.

Sharon Meadows, Director of Devices at EE, said: "Microsoft has optimised the Nokia Lumia 930 with its more advanced operating system yet and placed imaging at its core. We all know it’s no fun waiting to upload a document or video, which is why the handset has been engineered to be at its best when combined with superfast 4G on the move.”

EE was recently named the UK’s number one mobile network following rigorous independent testing by RootMetrics®, delivering the best performance in all major categories, including speed, mobile internet and reliability.

4G from EE is already available in 229 major towns and cities across the UK, and over 2,500 smaller towns and villages, covering 73% of the population. The Nokia Lumia 930 combines with the unrivalled power of the EE network to create the perfect platform for on-the-go entertainment, allowing users to view, capture and share content in the best quality, in all conditions.

More information on the full range of EE price plans for the Nokia Lumia 930 is available at www.ee.co.uk/lumia930

The full independent report from RootMetrics® report can be read in full here: http://www.rootmetrics.com/state-of-the-mobile-union-2014-uk