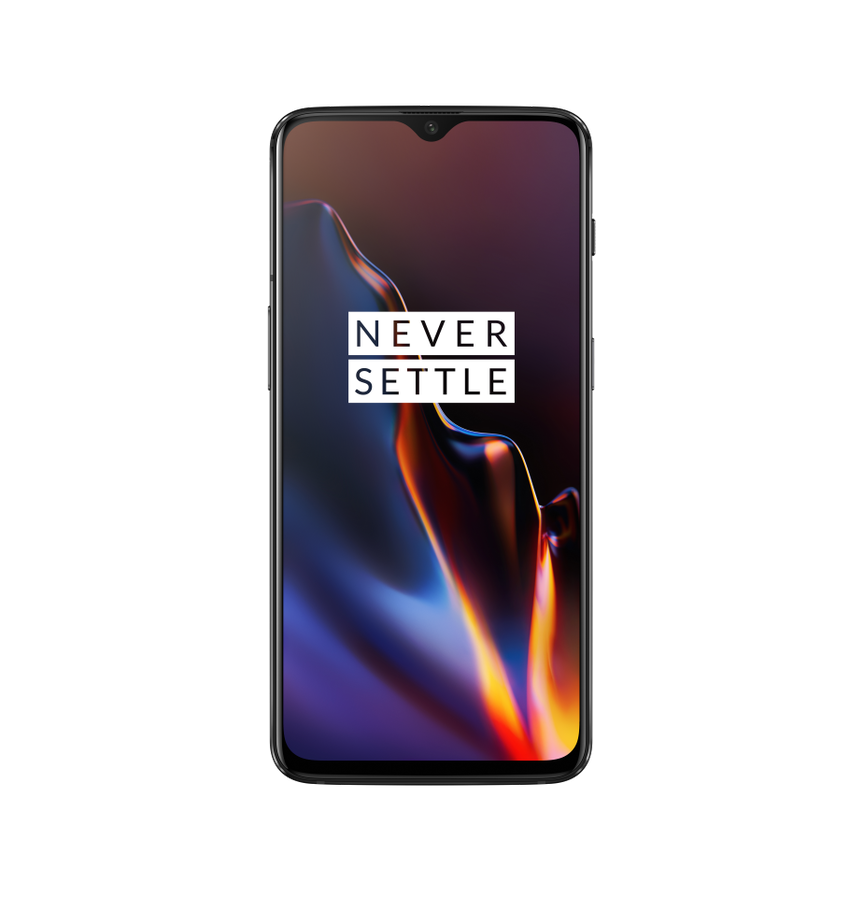 29 October 2018, London: EE today announced the OnePlus 6T is available to pre-order on it’s award-winning network from EE stores, over the phone and from ee.co.uk/OnePlus6T. The move forms part of EE’s strategy to provide customers with the best connections and experiences, so they can get the most out of the world’s best smartphones.

The OnePlus 6T is available from EE in two colours – Mirror Black and Midnight Black, with price plans starting from £39 per month with a £50 upfront fee offering unlimited UK minutes, unlimited texts and a 1GB data allowance.

Customers who take out the OnePlus 6T on a EE Max plan will receive 24-months inclusive access to the BT Sport App, as well as the UK’s fastest 4G download speeds via EE’s advanced 4G network, plus the ability to use their UK allowance abroad in over 50 destinations worldwide, including: Europe, USA, Canada, Mexico, Australia and New Zealand. What’s more, with an EE pay monthly plan, OnePlus 6T customers get Wi-Fi Calling and 4G Calling allowing them to make the most from their new flagship smartphone.

The OnePlus 6T will support fast charging with a half-hour charge giving the handset enough power for an entire day, while the OnePlus 6T’s built-in cooling system allows the battery to charge at full speed even while streaming videos or playing graphically-intensive games.

The device’s 16MP primary camera is equipped with a large sensor and image stabilisation for outstanding performance across a range of conditions, including lowlight. EE customers can make the most of its Quick Capture feature, shooting photos instantly while the Smart Capture software selects the best photo settings based on the surrounding environment, and then sharing them wherever they are on the 4G network.

OnePlus’s fastest phone to date is perfectly matched with the UK’s fastest 4G network - the 6T includes a Qualcomm Snapdragon 845 processor designed to let users do everything at full speed. Whether it’s unlocking the phone in 0.35 seconds via its impressive in-display fingerprint sensor, playing the latest 3D games or uploading high resolution pictures and video, the device offers fast and efficient performance.

Users can stream their favourite content, including free BT Sport, in stunning HD on the 6.41 inch Optic AMOLED 2340x1080 resolution display, and the OnePlus 6T is also one of the first phones available in the UK to feature the latest scratch and crack resistant glass from Corning - Gorilla Glass 6.

Sharon Meadows, Director of Devices, Products & Partnerships at EE, said: “The new OnePlus 6T device is perfectly designed to be paired with the UK’s biggest and fastest 4G network. Only on EE will OnePlus 6T customers benefit from the UK’s fastest download speeds, Wi-Fi Calling and 4G Calling, as well as the peace of mind from being on the UK’s best-performing network for five years in a row.”

For more information, including the full range of price plans for the OnePlus 6T on EE, customers should visit: ee.co.uk/OnePlus6T.

EE runs the UK's biggest and fastest mobile network, offering superfast 4G in more places than any other operator after pioneering the UK's first superfast 4G mobile service in October 2012. Today, EE has more than 600 shops across the UK, and EE's 4G coverage extends to 91% of the UK’s landmass.