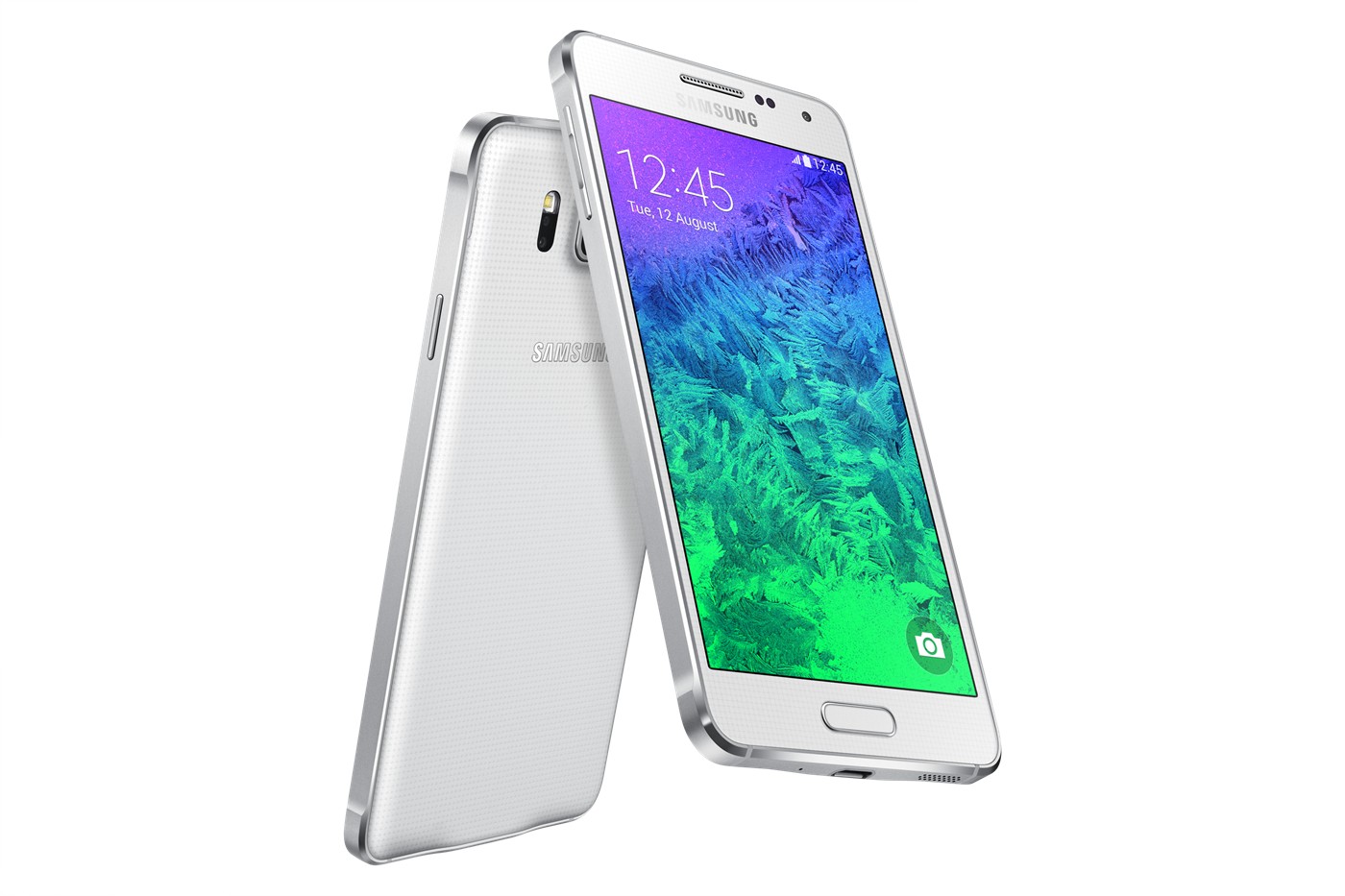 The Galaxy Alpha is available to pre-order on a range of 4G price plans via EE stores, EE telesales, and the EE online shop. The device costs just £69.99 on a £35.99/pm, 24 month 4GEE plan, allowing customers to enjoy 1000 free minutes, unlimited texts and 1GB of data.

The stylish new smartphone is available on variety of additional EE and EE Extra plans, with benefits that include:

4G from EE is already available in 263 major towns and cities across the UK, as well as over 2,500 smaller towns and villages, covering 75% of the population.

*Available on 4G Extra plans only