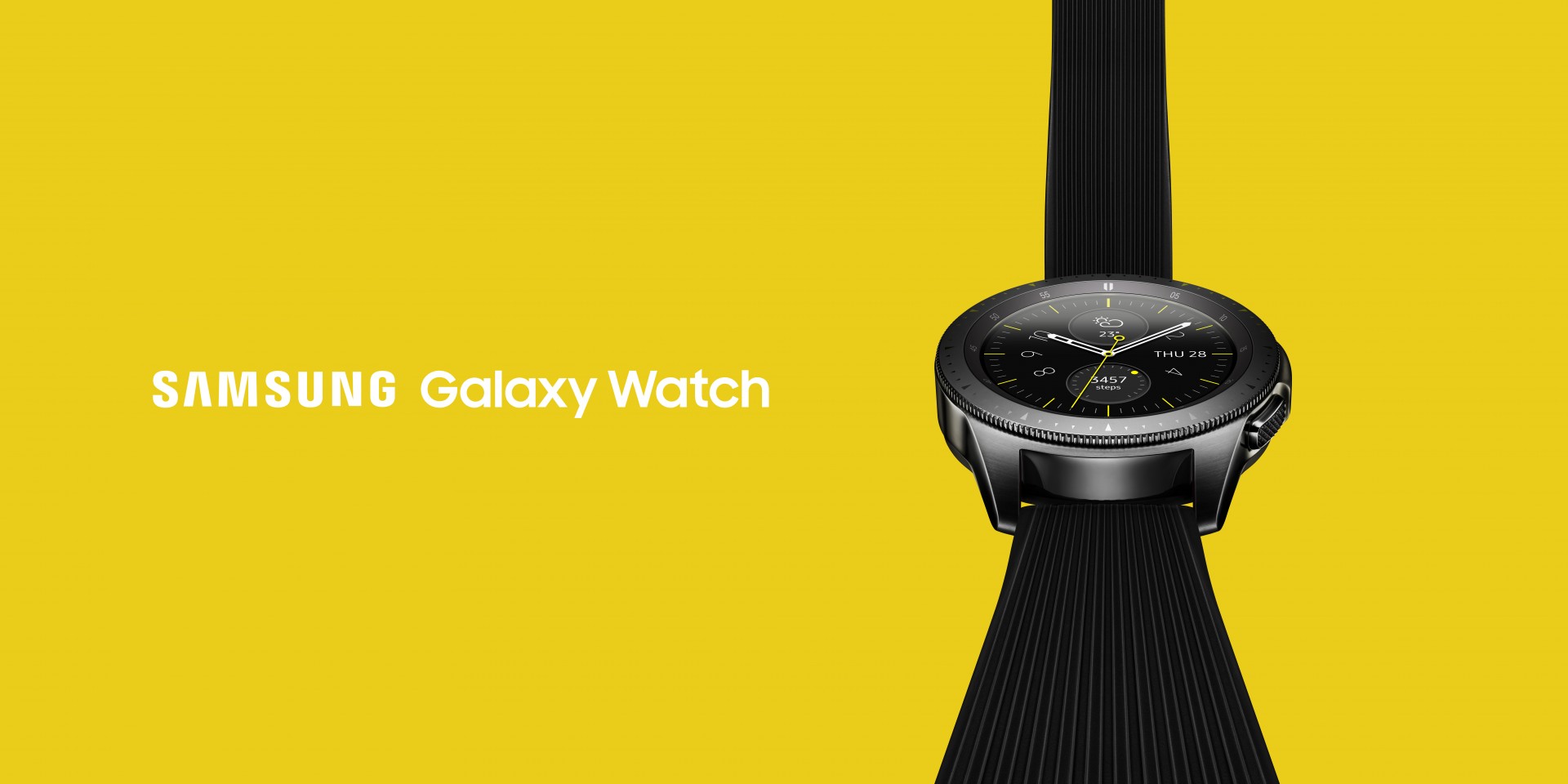 9. August 2018, London: EE has announced it will offer Samsung’s new, super powerful Galaxy Note9 as well as the Samsung Galaxy Watch and the Samsung Galaxy Watch 4G on its award-winning network with the UK’s fastest speeds and 4G in more places than any other. The move forms part of EE’s strategy to provide customers with the best connections and experiences, so they can make the most out of the world’s best smartphones.

The Galaxy Note9 is available to pre-order from EE immediately in Ocean Blue and Midnight Black on a range of price plans via the EE online shop, over the phone and through EE’s retail stores.

When customers trade-in their old Samsung handset – the Galaxy Note9 is available with no upfront cost on a £68 per month 24 months 4GEE Max plan, where customers will get an outstanding 60GB of data for the price of 20GB, as well as a free 24-month access to the BT Sport App. 4GEE Max plans come with unlimited UK minutes and texts, and the ability to use allowance in over 50 destinations worldwide across Europe, USA, Canada, Mexico, Australia and New Zealand.

Thanks to EE’s latest enhancement to its BT Sport offering, customers will now also have the option to stream BT Sport via TV casting in glorious HD alongside inclusive data all for just an additional £10 per month. Customers can also take advantage of EE Annual Upgrade, giving customers the freedom to upgrade their handset after 12 months with no early upgrade fees or hidden charges.

Customers who purchase the smartphone from EE on a 4GEE Max plan will benefit from 4G Calling and WiFi Calling, as well as access to the UK’s fastest 4G download speeds.

EE will also be ranging the new Samsung Galaxy Watch. The sleek device, available in a stylish range of colours – Rose Gold and Midnight Black (42mm), and Silver (46mm), boasts up to seven-days of battery life[1].

The Galaxy Watch is perfect for paying for morning coffee using Samsung Pay[2] with a tap of the wrist, or ordering a taxi using the built-in GPS. Customers can also use the new Samsung Galaxy Watch to connect to their Spotify playlists[3] with their wireless headphones and the device can sync seamlessly with Samsung Health. The Samsung Galaxy Watch is compatible with both select Android and iOS operating systems.

The Bluetooth Samsung Galaxy Watch will be available for pre-order from EE on 9th August and for purchase from 7th September, and will be priced from £329, as well as available interest free on EE Add to Plan over 11 monthly payments.

Pricing and availability for the 4G Samsung Galaxy Watch will be announced later this year.

Sharon Meadows, Director of Devices at EE, said: “EE customers with a Galaxy Note9 can enjoy superfast network speeds on UK’s best network with 4G in more places than any other network. And, only on EE can customers use their Samsung Galaxy Watch on 4G, enabling them to stay connected when out and about using the same number so they can still make calls and receive messages – all while leaving their phone at home.”

EE is also offering the new 10.5 inch Samsung Galaxy Tab S4 for pre-order from today. Customers who preorder on EE are also eligible to redeem a free keyboard worth £149 RRP, perfectly suited for the tablet when used at home or on the go.

For more information, including the full range of price plans for the Galaxy Note 9 and Galaxy Tab S4 on EE, and to register interest in the Galaxy Watch, customers should visit: ee.co.uk

[1] Battery - Up to 7 days battery life available on Galaxy Watch 46mm model, up to 4 days available on 42mm model, based on light usage.

[2] Available with participating networks, banks and merchants on selected devices, on NFC terminals. A limit of £30 may apply, based on merchant policies. Corporate cards currently not in scope.