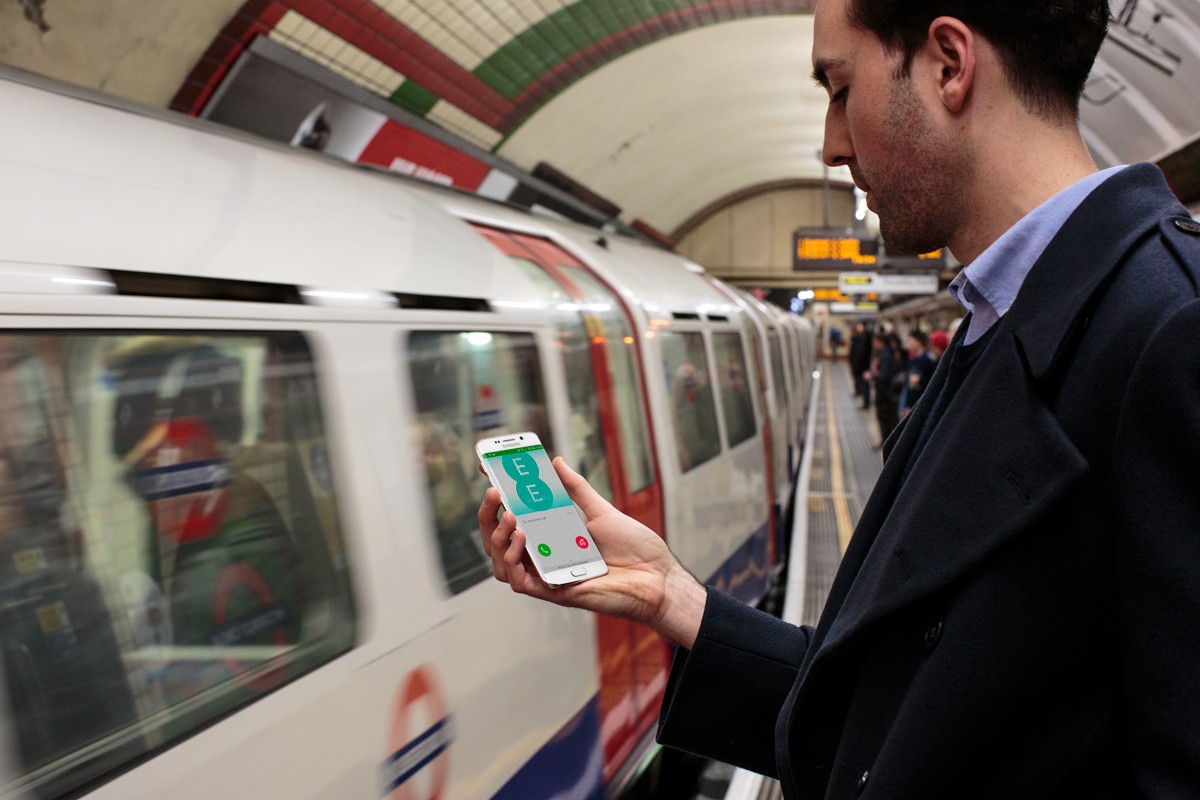 With a host of new features and performance which set new standards in the smartphone market, the Galaxy S6 and S6 edge are fully optimised when matched with the UK’s biggest and fastest 4G network.  Both handsets incorporate the latest chipset technology (CAT 6) which ensure they are able to access EE’s 4G+ network, offering real world download speeds of up to 150Mbps (with theoretical maximum download speeds of 300Mbps) for the ultimate in connectivity and performance. Pay monthly handsets bought through EE direct channels will also be amongst the first in the UK to support WiFi Calling, giving users high quality calls in more places when connected to WiFi in homes and offices.

With EE customers can also receive money back for their old handset by recycling it at an EE store or online at www.ee.co.uk/recycle. Those who trade in their working Samsung Galaxy S3, S4 or S5 (from any network) can also get the S6 or S6 edge free on selected plans, saving at least £49.99. Or, if they want to hand their old device on to a friend or family member, for a limited time (until 30 April) EE is offering a great value SIM Only plan starting from just £8 a month.

EE offers both handsets available in the full range of colours to business and consumer customers via the EE online shop, EE telesales and EE retail stores:

EE also has a wide range of Samsung accessories available, and for those who order their new Galaxy S6 and S6 edge from EE as well as a Samsung Wireless charger will receive a voucher for £20 off all official Samsung branded cases.

Sharon Meadows, Director of Devices, EE, said: “We’re pleased to be matching the latest flagship handsets from Samsung with the latest network innovation. With download speeds of up to 150 Mbps and WiFi Calling built-in, EE really is  the number one network for those wanting to make the very most from their Galaxy S6 experience.”

For further information on the Galaxy S6, including full details of EE’s price plans, consumer and business customers can visit www.ee.co.uk/thenextgalaxy

*When available from Samsung