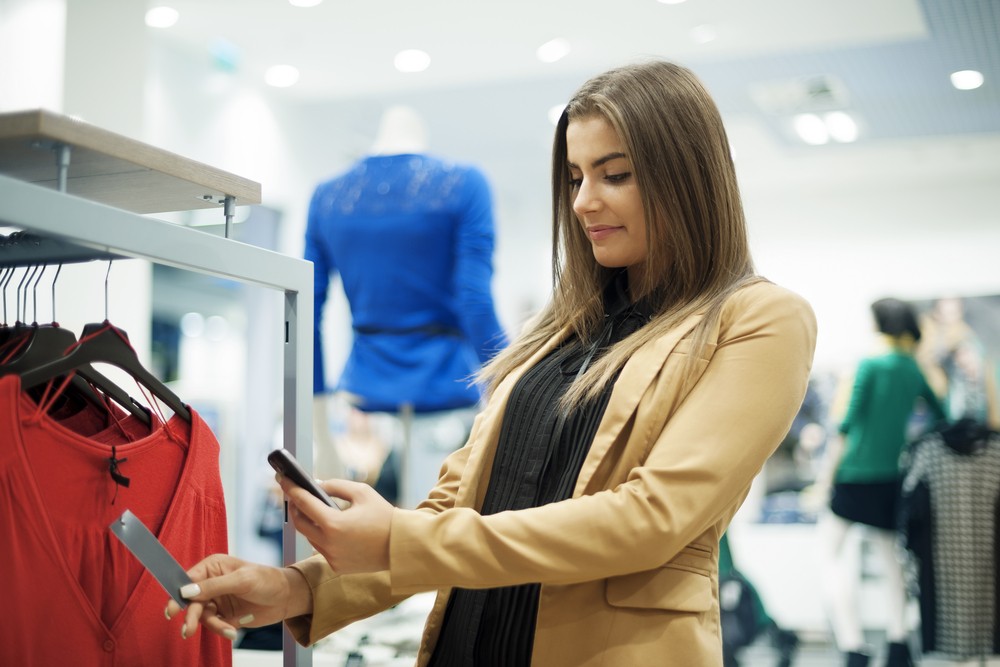 The Christmas season is one of the heaviest spending periods of the year, but new data from EE suggests the practice of ‘showrooming’ could have a big impact on Christmas shopping behaviour this year. 41 per cent of Brits – equivalent to almost 22 million shoppers – regularly ‘showroom’ by using their mobile devices to check for better prices while in-store.

The findings also indicate shoppers appreciate the broader selection of products found online, as 74 per cent of shoppers prefer to browse online rather than in retailers’ physical shops. Over three quarters (79 per cent) of shoppers research the best deals online before buying anything, and more than a third (36 per cent) prefer to shop online wherever possible.

Across the country some areas see more showrooming than others, with London and Newcastle topping the list with 47 per cent of shoppers admitting to showrooming. Norwich and Belfast have the fewest showroomers, at 33 per cent and 36 per cent respectively.

The full regional breakdown is as follows:

The trend is most popular with younger people – 58 per cent of 18 to 34 year olds say they showroom while out shopping. The most common app people use to showroom is Amazon, with more than three quarters (82 per cent) of shoppers saying they use the app to look up better prices while they’re in stores. The second most popular app for showrooming is eBay (54 per cent), followed by Tesco (28 per cent).

However, the physical shop is still important to British shoppers. 43 per cent like shopping in-store more than online because it’s quicker than waiting for an item to be delivered. Additionally, the research reveals one way in which retailers can cope with the growing threat of showrooming, as over half (56 per cent) of Brits say they would shop in-store more frequently if retailers offered price-matching deals. Additionally, many businesses are now turning their retail space into showrooms where customers can experience their products in person before purchasing via their app or website to be delivered or collected later.

To help retailers turn the increasing trend for showrooming to their advantage, particularly at the crucial Christmas trading period, EE has added to its line of Public WiFi products with 4G Public WiFi In A Box,  providing plug-and-play, regulatory compliant 4G WiFi for businesses and their customers. 4G Public WiFi is designed for smaller shops and premises and builds on EE’s Public WiFi products for corporates that provide connectivity in large retailers and offices.

Jeremy Spencer, Head of Corporate Products at EE, said: “The practice of showrooming isn’t going away. It’s understandable that the threat of showrooming preys on retailers’ minds, particularly during such an important shopping season as Christmas. However, retailers actually have a significant opportunity to both engage and retain showrooming customers. Encouraging customers to look up additional information on products in-store using free Wi-Fi, offering a mobile app with digital loyalty schemes and, as our research indicates, offering to match prices found online can not only prevent showrooming in the short term, but can help keep customers coming back. Additionally, providing tablets for customers to use in-store allows people to browse online product ranges, helping to keep purchases in-store.”

EE is the largest and most advanced digital communications company in Britain, delivering mobile and fixed communications services to consumers, businesses, government and the wholesale market. EE has approximately 14,000 employees and 553 retail stores, and serves more than 31 million customers across its mobile, fixed and wholesale businesses.